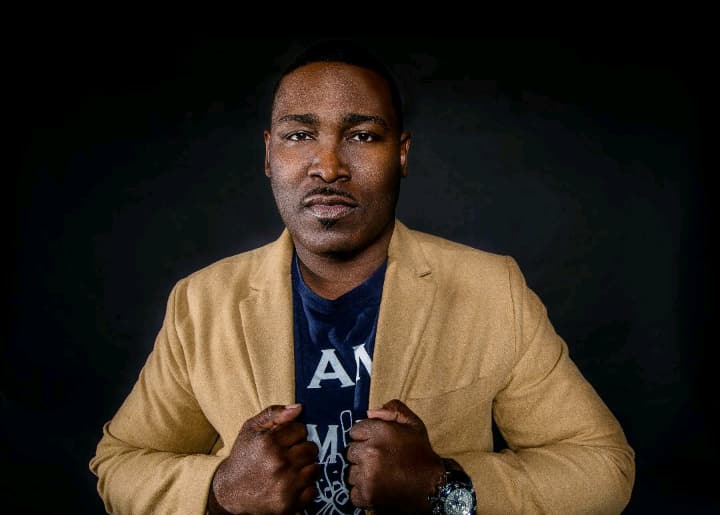 If Michael Scruggs has said it once, he’s said it a thousand times, mind you.

“Favor will do what your money cannot do,” Scruggs uttered once again during an exclusive interview this week with Making Headline News.

To grasp a thorough concept of why Scruggs deems it essential to repeat before the masses an awe-inspiring catchphrase that seems to have become his figurative tattoo, of sorts, look no further than the slew of achievements and accolades he’s acquired throughout a 12-month stretch that undoubtedly will go down as arguably the best of his young life.

A native of Memphis, Scruggs emerged as one of the Mid-South’s most decorated educators-turned-motivational-speakers when he accumulated massive headlines amid his pre-teaching ritual during which he jogs around his classroom chanting “I Am Number One,” all as his students look on in complete wonderment.

To his credit, it is in large because of Scruggs’ spirited, never-say-die countenance that attracted the attention of various national media outlets around the country but, most importantly, it essentially and appropriately gave way to more favor for this brilliantly beloved young ordained minister.

And, in what was surely a banner year for the ages for this Memphis Central High and University of Memphis alum, news broke earlier this week of Scruggs’ latest milestone when he was unanimously named Making Headline News 2017 Man of The Year.

As usual, Scruggs didn’t dare lean unto his own understanding while pausing to bask in the glory of the moment.

“The credit definitely goes to God,” Scruggs said after learning of his latest honor. “He is so awesome and amazing. I also credit my mom, because she always believed in me and kept me grounded in God…(Memphis) WREG and Michael Quander for doing a story on me which led to me going viral, my former teachers, mentors, family, friends and every young person I’ve had the pleasure of teaching, impacting and mentoring.”

In assessing this year, Scruggs said amongst his greatest highlights was witnessing his story be thrust on a national stage, most notably through the mainstream media when he generated headlines courtesy of ABC’s Good Morning America, CNN, CBS, as well as several other national and regional media outlets.

In addition, Scruggs earlier this year was a guest on the nationally syndicated The Ellen DeGeneres Show, a development that became the talk of the Bluff City.

“Receiving validation for the work I have been doing behind the scenes with my students for years and being able to bless and impact more young people by proving them with funds and the resources they needed for college,” said Scruggs, when asked to recall a few of his most cherished memories of 2017. “And being able to take my motivational speaking to another level.”

Looking ahead, Scruggs doesn’t shy away from the notion that now is the not the time to settle and become relaxed while functioning in his immeasurable element. Rather, now is the time to “continue to allow the Lord to order my steps,” he stressed without hesitation.

Interestingly, amongst Scruggs’ said his notable ambitions in the foreseeable future is to release his new book, travel around the country for speaking engagements, continue to have a monumental impact on the lives of youths, as well as open a refuge facility for troubled youths at an establishment that has to be determined.

“People see your glory, but they don’t understand your glory,” Scruggs said. “I grew up in the projects, watching others have things that I wanted. I went through so much before all of this happened that I wanted to give up on life.” 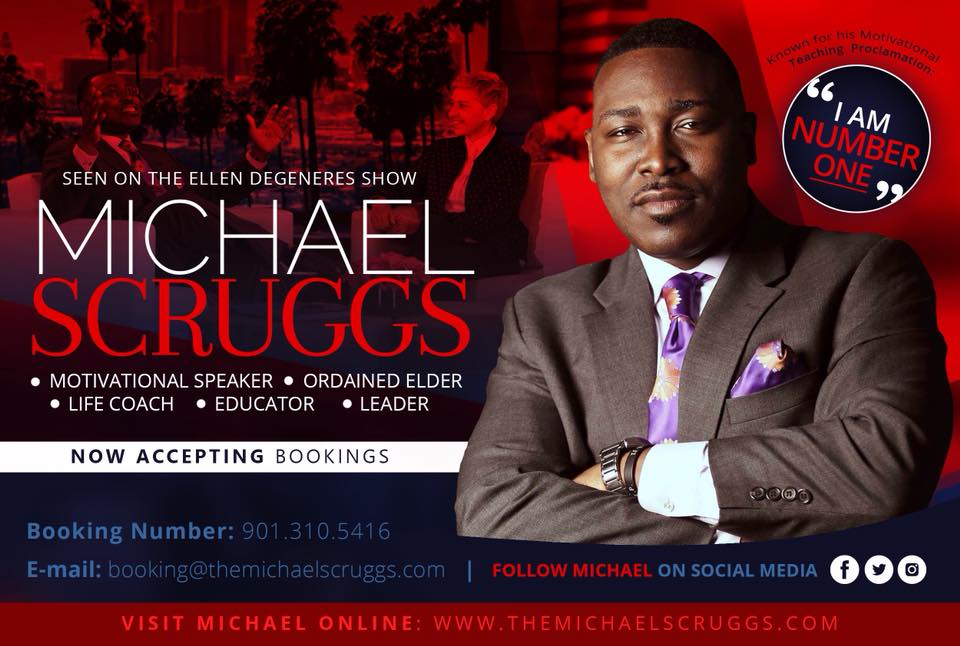 Much to his delight, something called favor had ultimately swarmed and overtook his young life much like…well…a potent defensive unit blitzing a quarterback.

Consequently, that’s when Scruggs began to witness and savor the much-anticipated change he desperately sought.

“I told myself that when God blesses me, I’m going to give back,” Scruggs said. “I believe that it takes faith to step out on nothing and to believe that something is there.”

“Favor will do what your money cannot do,” Scruggs said.

For probably the umpteenth time.

SEE THE 2017 MAKING HEADLINE NEWS WOMAN OF THE YEAR: 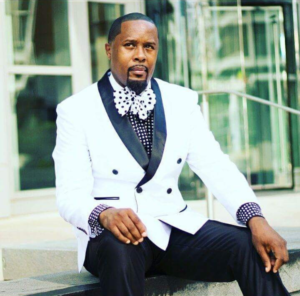 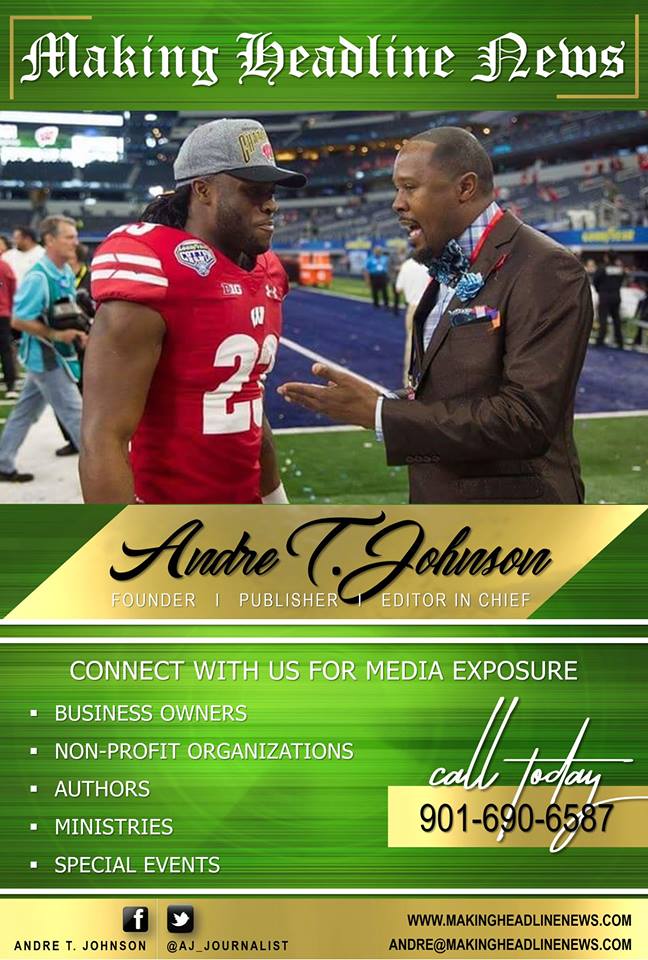