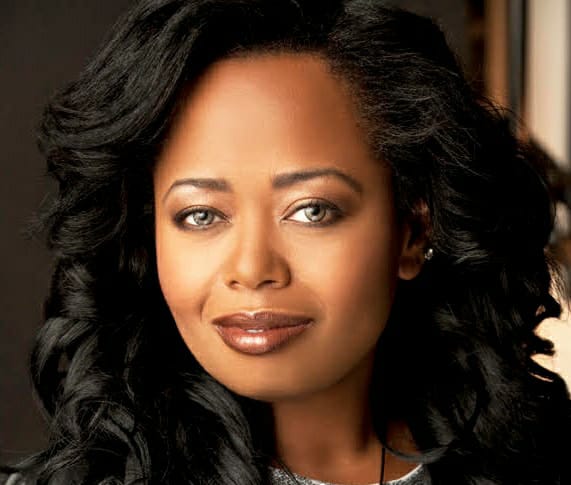 His “special baby,” to put it forthrightly.

To grasp a thorough understanding why, look no further than how He’s strategically using her for His glory, particularly by way the ever-so-competitive world of authorship.

“I’m His special baby that He works on on a regular, and the only thing that I believe that He gave me this story for is to create awareness of the issues in others’ lives and how we never truly know what’s going on within their lives, but to be patient so that people can learn to trust each other and won’t be as hesitant to help one another,” Wolfe told Making Headline News during a recent interview. “The basic rule, ‘Judge not lest ye be judged,’ because when it boils down to it, we all are imperfect with different factors that mold us into what we are and what we are able to become.”

For Wolfe, amongst the things about which she’s become is one the authorship industry’s best kept secrets, thanks in large part to her immeasurable body of work as an accomplished writer.

“I wish I had chosen to begin this series,” Wolfe said without hesitation.

Book 1 of this series depicts the life of a young girl, who sees her beloved father murdered before her very eyes by what Wolfe describes as a “nightmarish monster.” Consequently, the girl resolves to follow in his footsteps, fighting evil across the galaxies, during which she ultimately finds herself on an odyssey, torn between her feelings for two very different men — all the while she’s being hunted by the monster, who creeps ever closer, Wolfe writes. 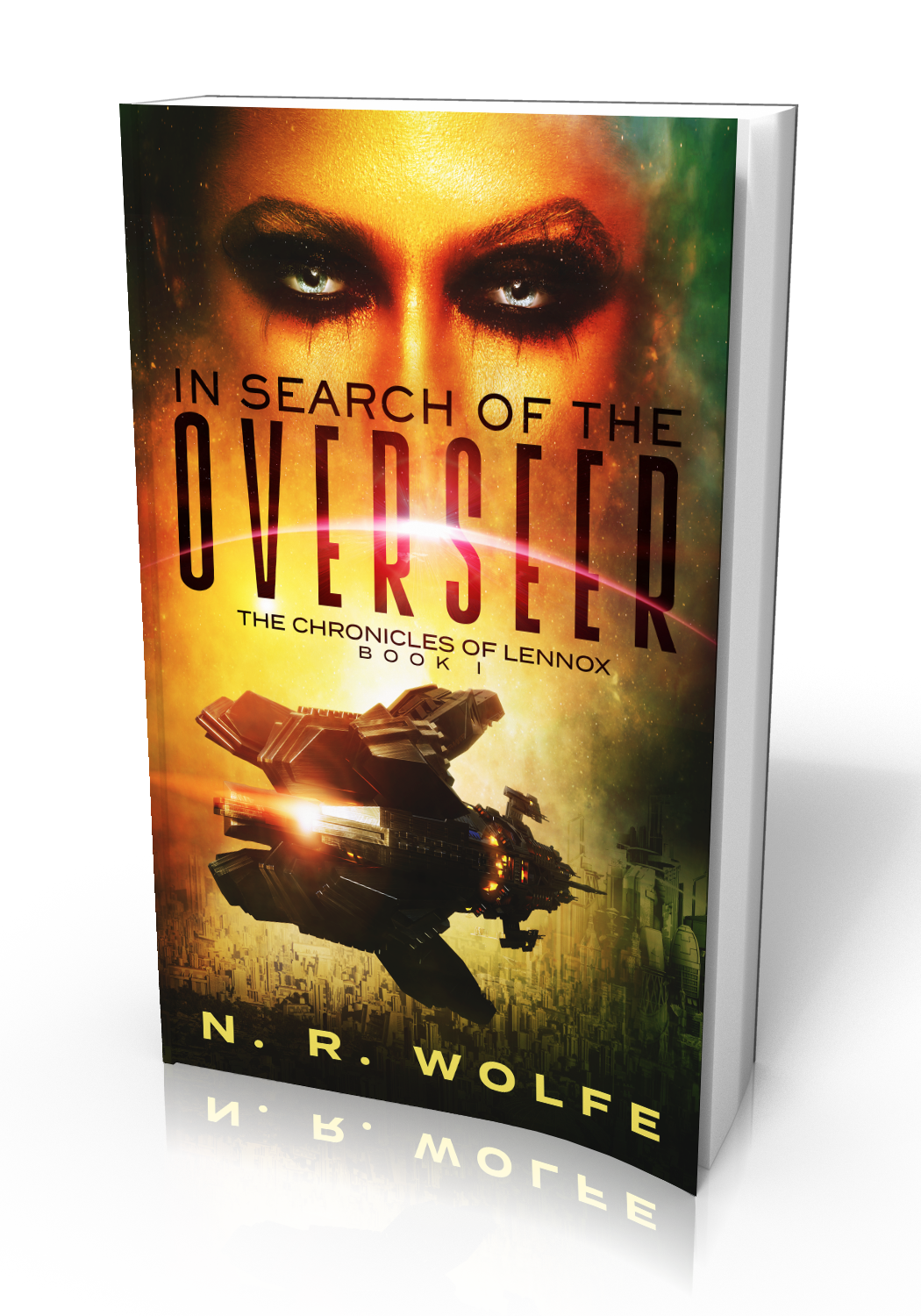 That, as a result, prompts this brilliantly talented writer to pose this trio of questions: “Who will she choose as her consort? And who will win…the Enforcer or The Overseer?”

And then there is Book No. 2, which depicts a rather intriguing turn of events involving of Gat’lin Ruler of the Barauk’nau’te Sector and Prime House, who’s devising ways to recover amid the heartbreaking death of his beloved wife, Lennox.

According to Wolfe, this character soon finds himself facing an enemy that is deemed relentless and merciless in its attack, considering his adversary has commenced to using every weakness that he thought had died with her on the sands of Prime House, a trend that eventually raises two more questions, according to Wolfe. 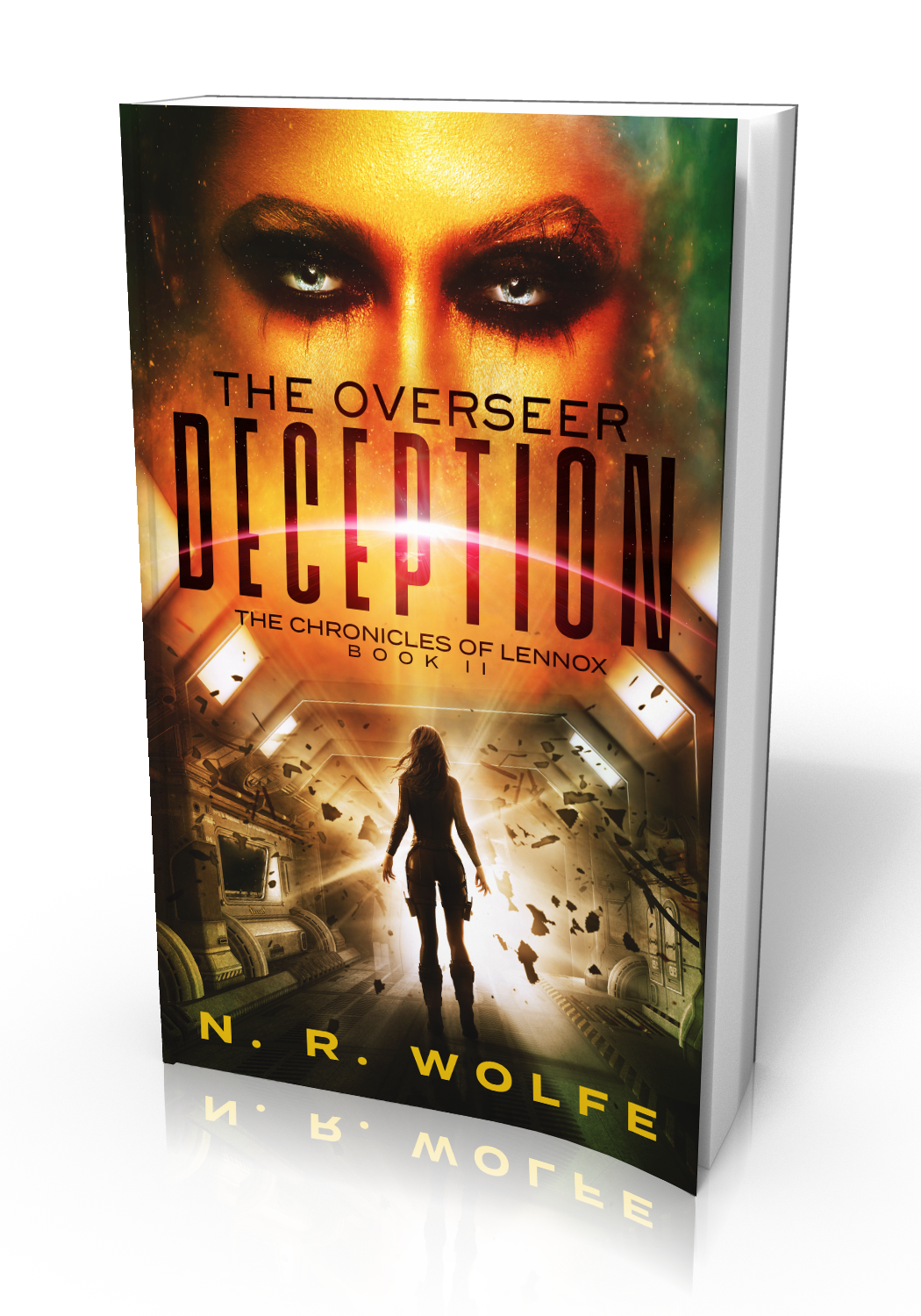 “Is this physical and psychological battle worth entering?  And will Gat’lin decide if this war waged long ago is even worth the fight?” she said.

“It came back up when I had a moment of feeling stagnant,” Wolfe said. “I’ve always been a writer but, because a set of unfortunate circumstances, I had fallen off. It wasn’t a case of writer’s block, it was more of not being able to keep my focus in order to get down my stories.”

As Wolfe explained, had she finished and released the series at that time, the possibility exists that wouldn’t “any of the flavor and fire” it has now.

“It came back up when I had a moment of feeling stagnant,” Wolfe said. “I’ve always been a writer but, because a set of unfortunate circumstances, I had fallen off. It wasn’t a case of writer’s block, it was more of not being able to keep my focus in order to get down my stories.”

As for the feedback since Wolfe’s books have made their much-anticipated presence on the market, she said, “I think people that have just started with me through the first book, that they are pretty much where I was at when writing it: blood-rushing, excitement, shock, horror, ‘Oh my God,’ moments all the way through. This article gives them the cheat sheet that I didn’t have to let them know a little bit of what’s to come. So far, everyone is loving it. I do understand it’s not going to be a series for everyone, but for those that enjoy it, that’s exactly who it’s for.”

As for the divine message she’s sending to her audience through her books, well, as far as Wolfe is concerned, it goes back to that memorable dialogue she had with her Creator.

“To be honest I didn’t even know there was a real message in this series until the twelfth book,” Wolfe said. “My whole mindset was, ‘I know the conversation I had with God,’ and I knew that my ability to be able to put it down was God-given, but the content? Not so much. At least that’s what I thought.”

While other books undoubtedly are on the horizon for this remarkable writer, Wolfe doesn’t shy away from the notion that the most important thing she aspires to get across to her readers is this:

“Don’t let the fact that whatever your dream is may not fall in line with Christian or religious views of man, because God uses us all in the manner He chooses, not the manner that man sees fit. That also pertains to anyone with a religious belief in a higher power.

“When I was writing the things that I put down, my spirit was bucking the whole time, because it was some definite dark things that I felt would make people look at me differently, but because I knew Who gave it to me, I bucked back and continued.”

For more information about Author N. R. Wolfe or to schedule her for a public appearance or speaking engagement, contact her Publicist Tawanna Chamberlain at 813.563.8793, or log on to www.ThePoshPublicityFirm.com. Also, send email to: theposhfirm@gmail.com. 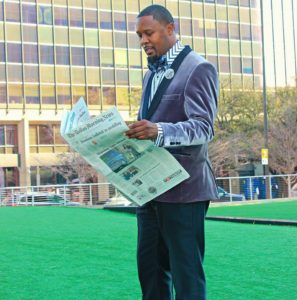 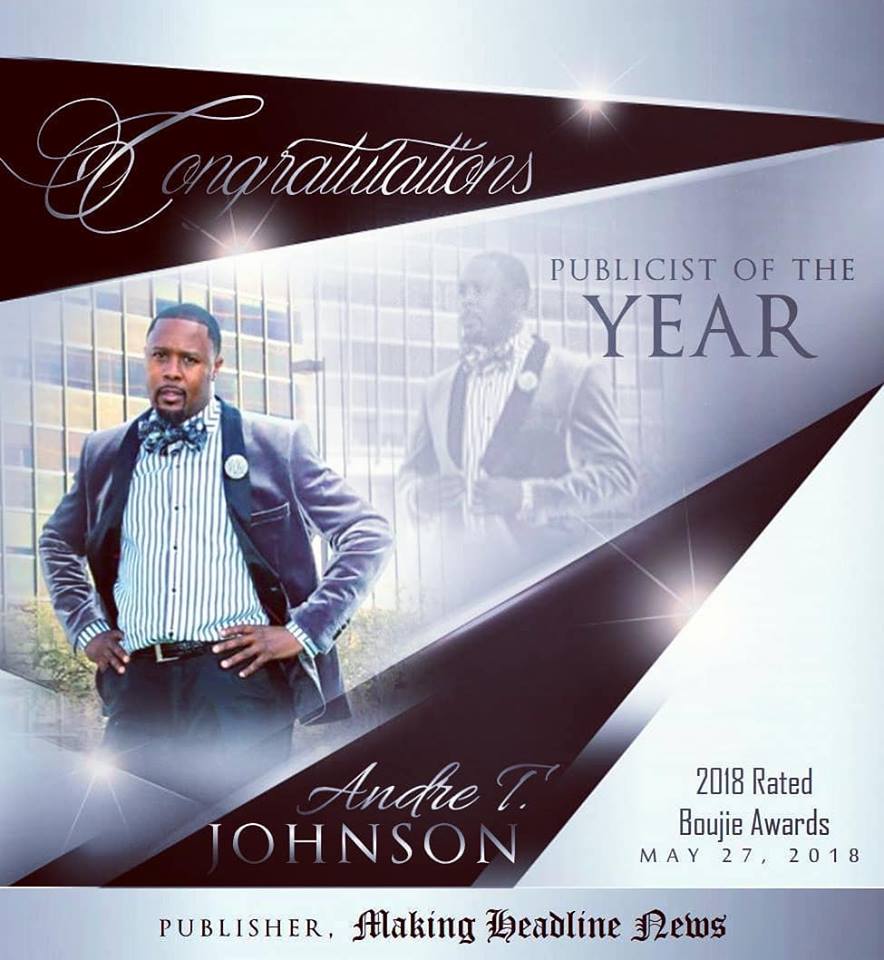 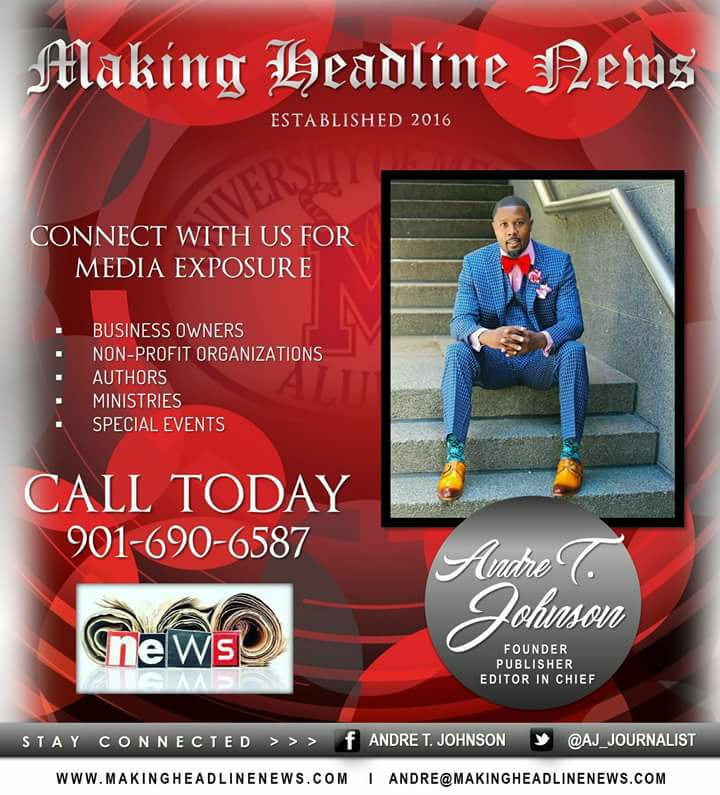