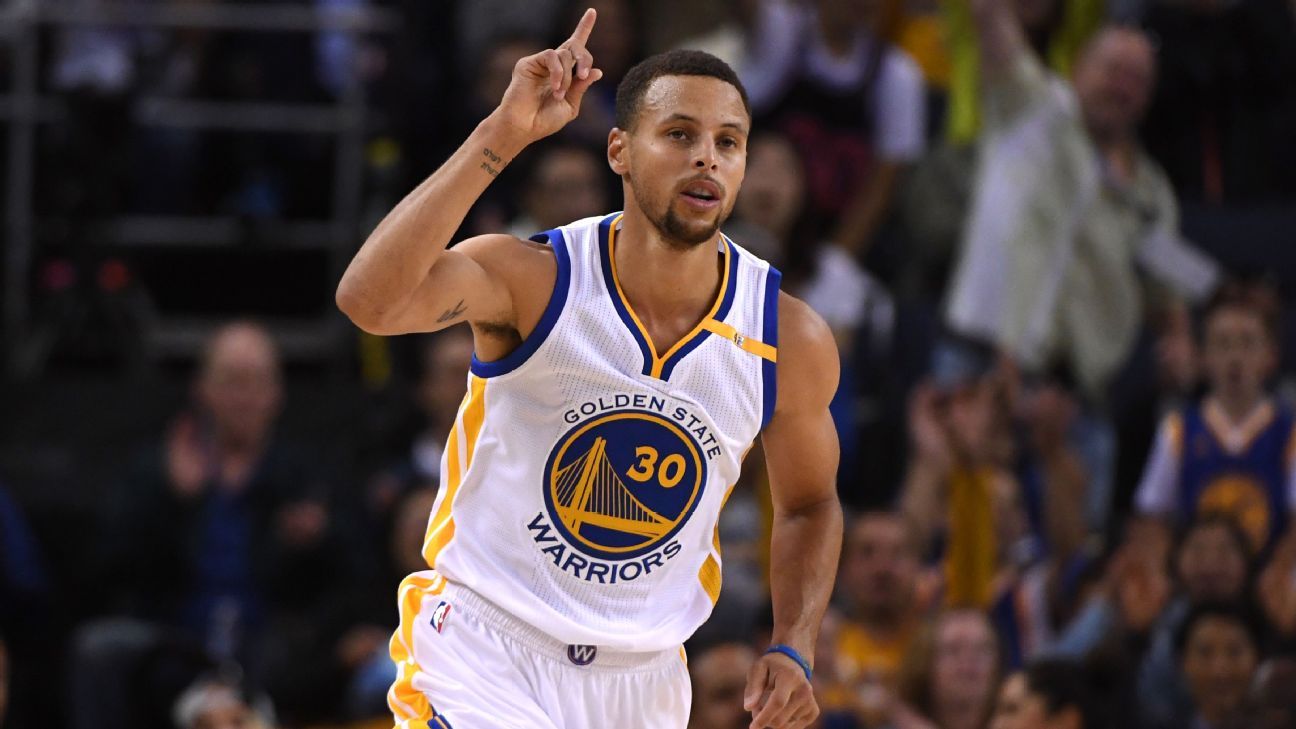 Surely, one can say this about Dionne Archibald and Pollyanna Neely:

They both undoubtedly and routinely display a compassionate heart for people, most notably military members and veterans.

Consider, for instance, how upon having earned a Bachelor of Science degree in Organizational Management — with a Master’s degree in Psychology with a specialization in Military Psychology expected to be acquired someone in Spring 2018 — Archibald deemed it essential to combine her personal and professional experience and place them on a unique platform as a way to exemplify support of veterans — or what she appropriately labels a unique perspective and creative approach which, in essence, are geared largely on focusing on people as they work through the process rather than forcing the process on people.

It is, by all accounts, through Archibald and Neely’s passion for aiding and showing unyielding support for veterans that these progressively thriving businesswomen collectively established Active Veteran With Answers.

A China Grove, North Carolina-based nonprofit organization that Archibald and Neely started in early 2016, during which a host of retired United States Military Veterans realized they weren’t the only ones in their peer group who had trouble navigating the process of transitioning from the military to civilian life, amongst Active Veteran With Answers’ (or AVWA) chief objectives is to relieve the assortment of challenges associated with the knowledge gap, particularly during the application process for veterans programs and benefits, according to this company’s mission at http://www.activeveteranswithanswers.org. 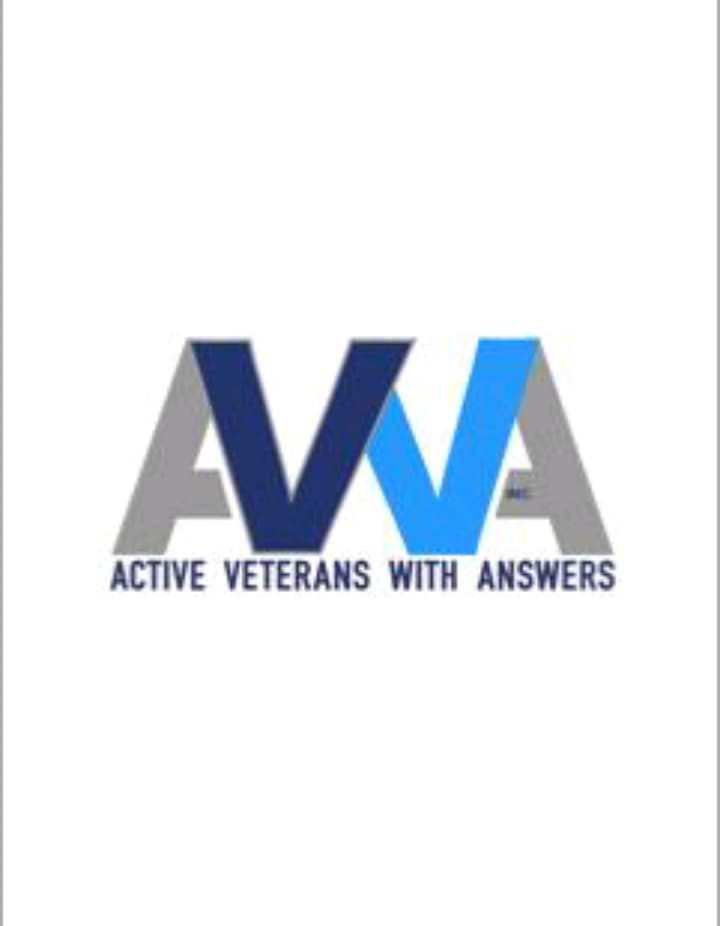 “Our vision is to provide a seamless learning experience for veterans as they navigate the often frustrating and overwhelming benefits channel in order to determine eligibility regarding their earned benefits,” said a spokesperson for AVWA. “If you know someone who is no longer active in the United States Military and wonder whether or not they are receiving all to which they are entitled, then Active Veterans With Answers will help those veterans determine the answers to this question and more.”

Interestingly, Archibald and Neely, during an interview this week with Making Headline News, cited that while military veterans have the support and guidance of one another, they also discovered that many of them struggled to understand the rules surrounding the eligibility requirements for programs, benefits, and services offered through the U.S. Department of Veterans Affairs and its subsidiaries.

This, as a result, practically sums up why a credible 501 (C)(3) nonprofit organization such as AVWA is absolutely essential.

“(I love that fact that we’re) being able to provide informational services and guidance for our veterans, family members, caregivers and survivors,” said Neely, when asked what’s she appreciates mostly about AVWA.

To Neely and Archibald’s credit, young Virginia businessman Christian Graves and two-time NBA champion and league MVP  Stephen Curry of the Golden State Warriors have chimed in mightily as it pertains to aiding America’s beloved veterans. 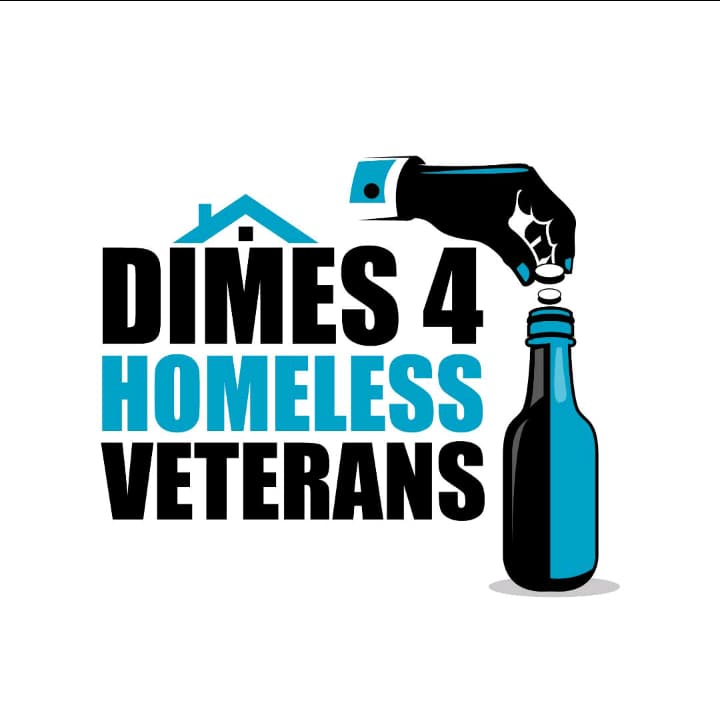 For starters, Graves, the young mastermind behind Youth Activist and Author Christian Samir Graves, has joined forces with Active Veterans With Answers to give back to a host of veterans organizations in the greater Hampton Roads, Virginia-area.

In addition, Graves and AVWA are challenging the community to save their dimes in a two liter soda bottle — which can hold up to $700 — and turn all donations in to a nearby TowneBank.

Graves, Neely, Archibald, and others recently held a community-wide reception held to present funds to seven area service organizations who are known for assisting in housing homeless Veterans.

The DIMES 4 Homeless Veterans Campaign has been extended to assist other organizations that help homeless veterans annually, Archibald said.

Curry, on the other hand, drew rave reviews from countless veterans around the country when, just last month, he composed some intriguing commentary on a blog called The Noise to express his support of veterans, having gone as far as to suggest to America that “silence is no longer an option.”

“When someone tells me that my stances, or athlete stances in general, are “disrespecting the military” — which has become a popular thing to accuse peaceful protestors of — it’s something that I’m going to take very, very seriously. One of the beliefs that I hold most dear is how proud I am to be an American — and how incredibly thankful I am for our troops. I know how fortunate I am to live in this country, and to do what I do for a living, and to raise my daughters in peace and prosperity. But I also hear from plenty of people who don’t have it nearly as good as I do. Plenty of people who are genuinely struggling in this country. Especially our veterans,” Curry wrote.

All things considered, Archibald, Neely, and Graves are hopeful Curry, a two-time NBA Most Valuable Player, would continue to speak out on his tireless support of veterans and, most of all, encourage other professional athletes to follow suit.

Prior to the Charlotte Hornets’ game versus the visiting Miami Heat Friday night, the Hornets organization, along with Bank of America, honored Neely, a notable Master Chief Petty Officer, USN, Ret., as this season’s third recipient of the season-long Yellow Ribbon Program.

A native of Miami who currently resides in China Grove, North Carolina, Neely served 25 years in the United States Navy, first as a parachute rigger and aviation structural mechanic working on survival gear for pilots and flight crew members, then as a Navy Career Counselor.

As for Active Veterans With Answers partnering with Graves and his organization, it is the kind of unity that Archibald and Neely fully welcome.

Graves’ parents are both veterans.

“We appreciate the fact that Stephen (Curry) wants to know about what veterans have been enduring for so long,” Archibald said. “Unemployment, mental health issues, racial inequality and homelessness have plagued the veteran community for decades, and we are asking for Stephen and any other NBA players to use their status to help Active Veterans with Answers and DIMES 4 Homeless Veterans Campaign Founder Christian Graves facilitate an environment that both educates our Nations’ Veterans and assists in eradicating homelessness once and for all.” 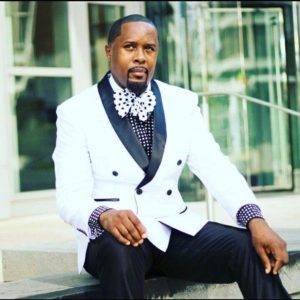 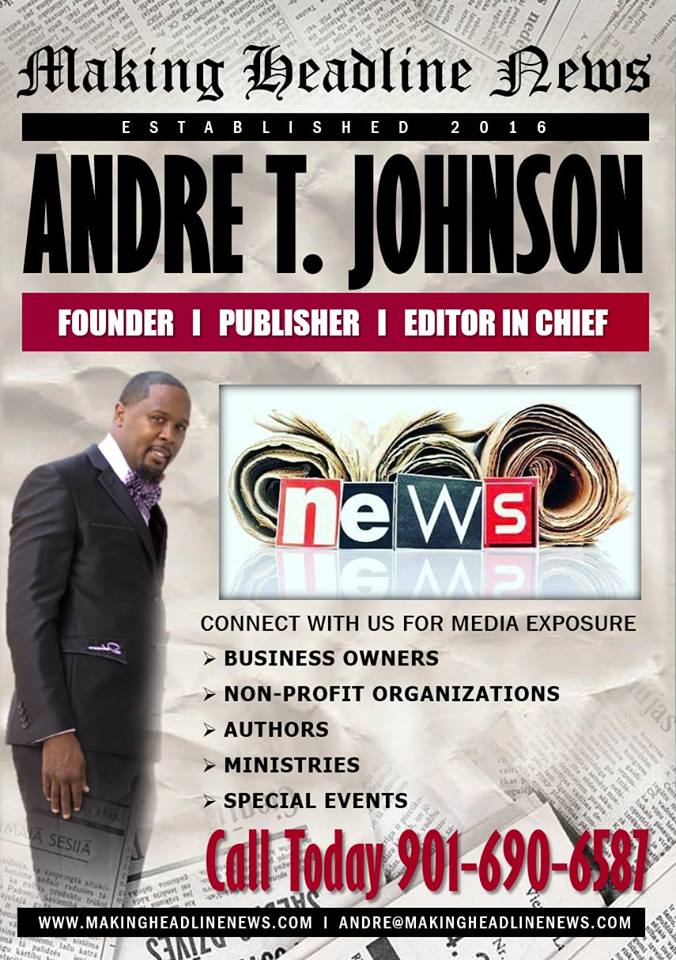