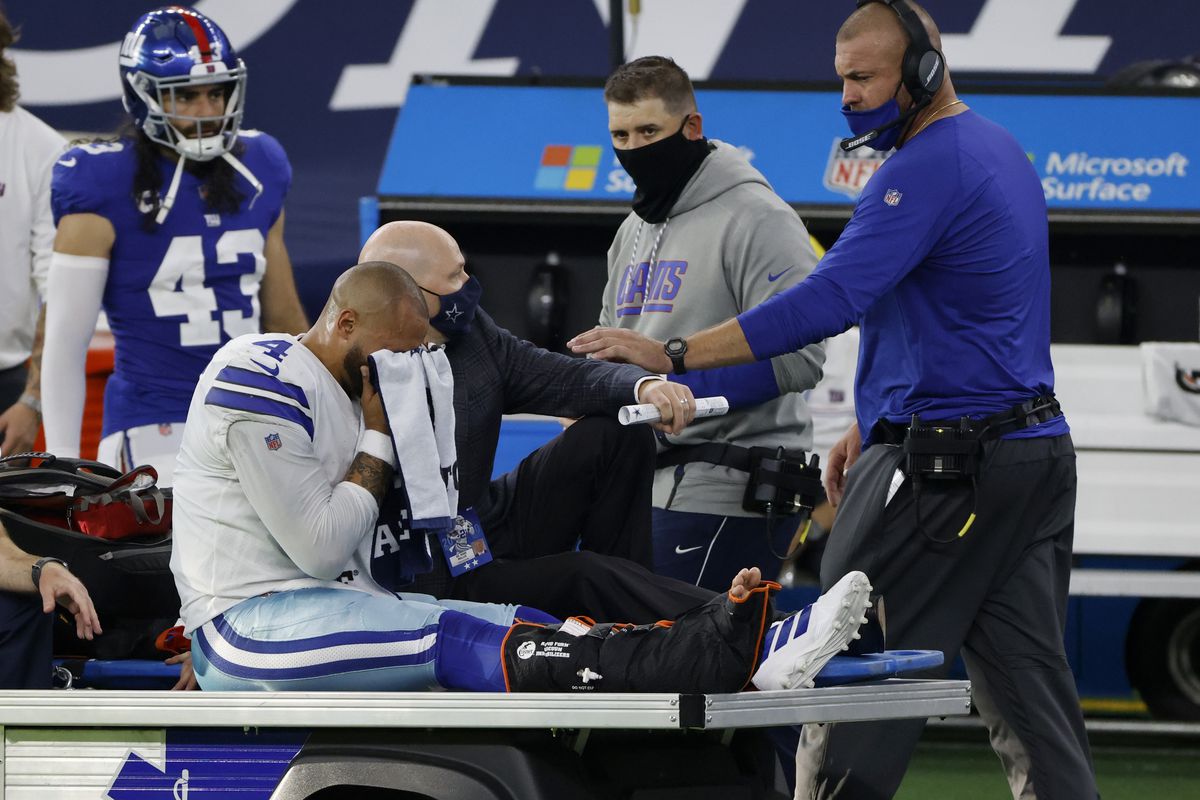 ARLINGTON, Texas — Latasha Griffin and her boyfriend, Theseus Taylor, made the eight-hour commute from Memphis to the Dallas/Fort Worth area over the weekend to celebrate her 40th birthday.

An avid fan of the Dallas Cowboys since she was a child, Griffin couldn’t pass up the golden opportunity to tour AT&T Stadium during her brief visit to the Lone Star state.

“It was one of the most greatest feelings I’ve ever felt,” Griffin, during an interview Monday with Making Headline News, said of visiting for the first time the $1.3 billion venue suitably known as ‘Jerry’s World.’ “My daddy is a Cowboys fan and I took after him.”

Once Griffin made her way inside of the facility formerly known as Cowboys Stadium, she sat gazing around the 80,000-seat arena, mostly notably the star on the 50-yard line, which is arguably one of the most recognized logos in professional sports.

While commemorating the big 4-0 in Texas is something she will remember for years to come, Griffin’s visit admittedly had turned bittersweet in the wake of Cowboys quarterback Dak Prescott’s injury that will sideline him for the remainder of the season despite Dallas’ 37-34 win Sunday against the New York Giants.

After scrambling for nine yards, Prescott went down after being tackled by Giants defensive back Logan Ryan at the 6:33 mark of the third quarter. Consequently, the announced 25,147 witnesses on hand immediately went silent after Prescott suffered a compound fracture and dislocation of his right ankle.

A two-time Pro Bowler, Prescott — who was forced to the leave the game on a cart and in tears — underwent successful surgery Sunday night, was released from the hospital, and he is now recovering at home, Cowboys coach Mike McCarthy confirmed on Monday.

The 2016 NFL Offensive Rookie of The Year, Prescott is currently playing on the one-year, $31.4 million franchise tag. But Cowboys Executive Vice-President Stephen Jones, during an interview Monday on Dallas’ 105.3 The Fan, said the team still considers Prescott its quarterback of the future.

“He’s our future,” Jones said. “He’s special. If anyone can overcome anything, it would be Dak. This is something that our doctors feel good that he’ll overcome and come back better than ever.”

Prescott was replaced by 10-year veteran Andy Dalton after 14 of 21 completions for 166 yards and one interception.

A former TCU star who spent the previous nine seasons in Cincinnati before the Bengals released him after selecting Joe Burrow with the first overall pick, Dalton engineered the Cowboys on the game’s final possession, a five-play, 72-yard drive that resulted in a 34-yard, game-winning field goal by Greg Zuerlein.

An injury Cowboys general manager Jerry Jones labeled “heartbreaking,” Prescott is expected to make a full recovery, which could take up to four-to-six months.

Selected 135th overall in the fourth round of the 2016 Draft out of Mississippi State, Prescott is scheduled to become an unrestricted free agent at season’s end.

The Cowboys, however, could place the tag on him again in March, which would cost the team $37.7 million, or they could allow Prescott to test the free-agent market.

Andre Johnson is the award-winning Founder/Publisher & Editor In Chief of Making Headline News. A 2000 graduate of the University of Memphis School of Journalism and a sports reporter for the Memphis Commercial Appeal newspaper, Johnson covers the NBA Southwest Division from Dallas, Texas. To reach Johnson, call him at 901-690-6587 or send email to makingheadlinenews@gmail.com. Also, follow him on Twitter @AJ_Journalist and Instagram at aj_journalist.