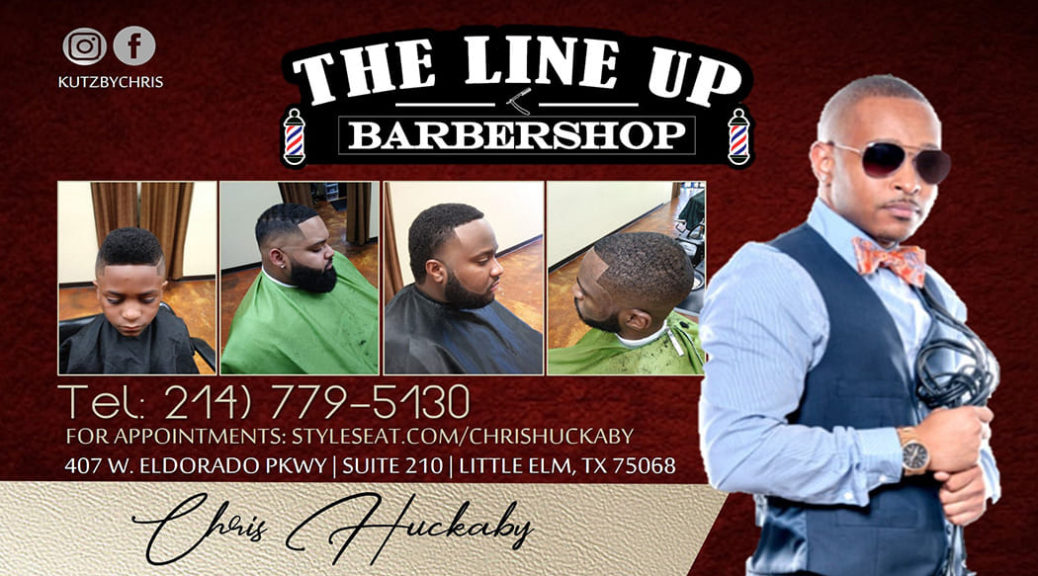 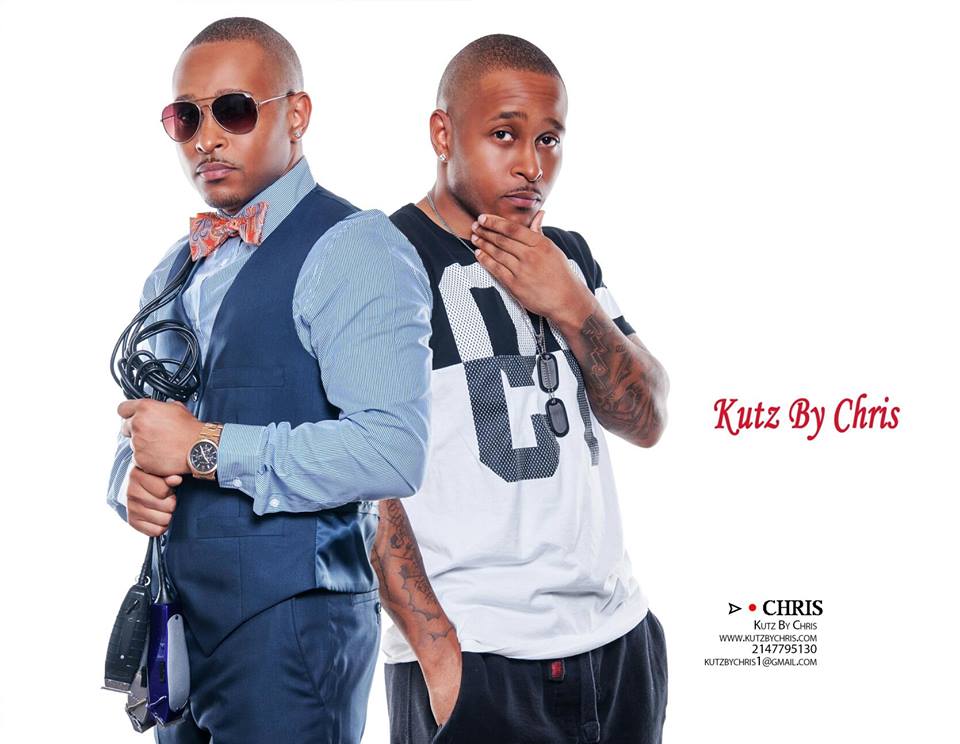 DALLAS — Christopher Huckaby doesn’t shy away from the notion that Bessie Carter Fowler undoubtedly is one of the best individuals with whom he’s ever crossed paths.

Come to think of it, if it wasn’t for Carter, well, let’s just say that Huckaby wouldn’t be here.

During a recent interview with Making Headline News, Huckaby recalled in great detail about how Carter, his beloved grandmother, had once enrolled in cosmetology school, but never finished.

That, as a result, fueled his desire to go above and beyond to maximize his potential while embarking upon his career.

“(She) went to cosmetology school, but never completed (it),” Huckaby explained.

Still, grandma — as only she could — deemed it necessary to see to it that her grandson would successfully carry out the lofty mission by which He instilled in her family.

BOOK AN APPOINTMENT WITH CHRIS: https://www.styleseat.com/m/p/999805 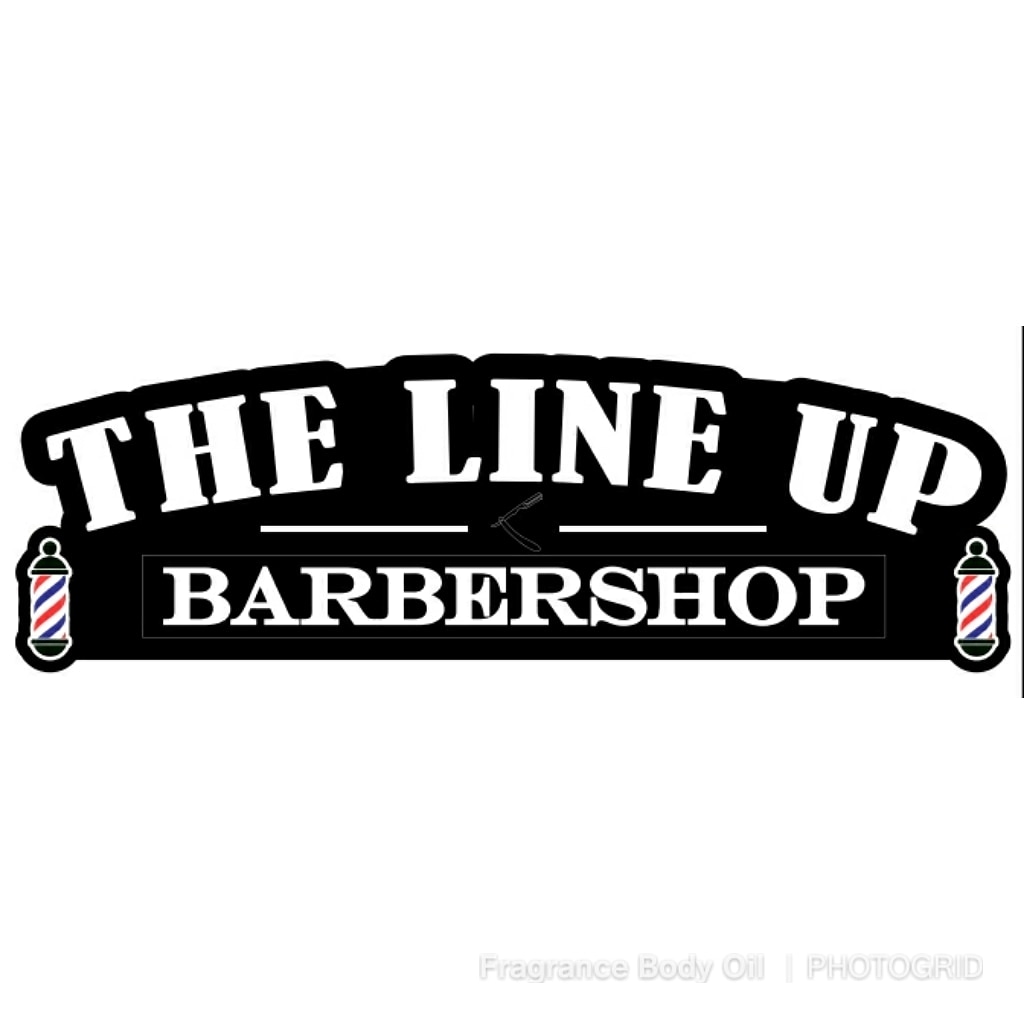 “She gave me my first pair of clippers and wrote me a poem,” Huckaby said.

The poem, to his recollection, was rather forthright and direct. 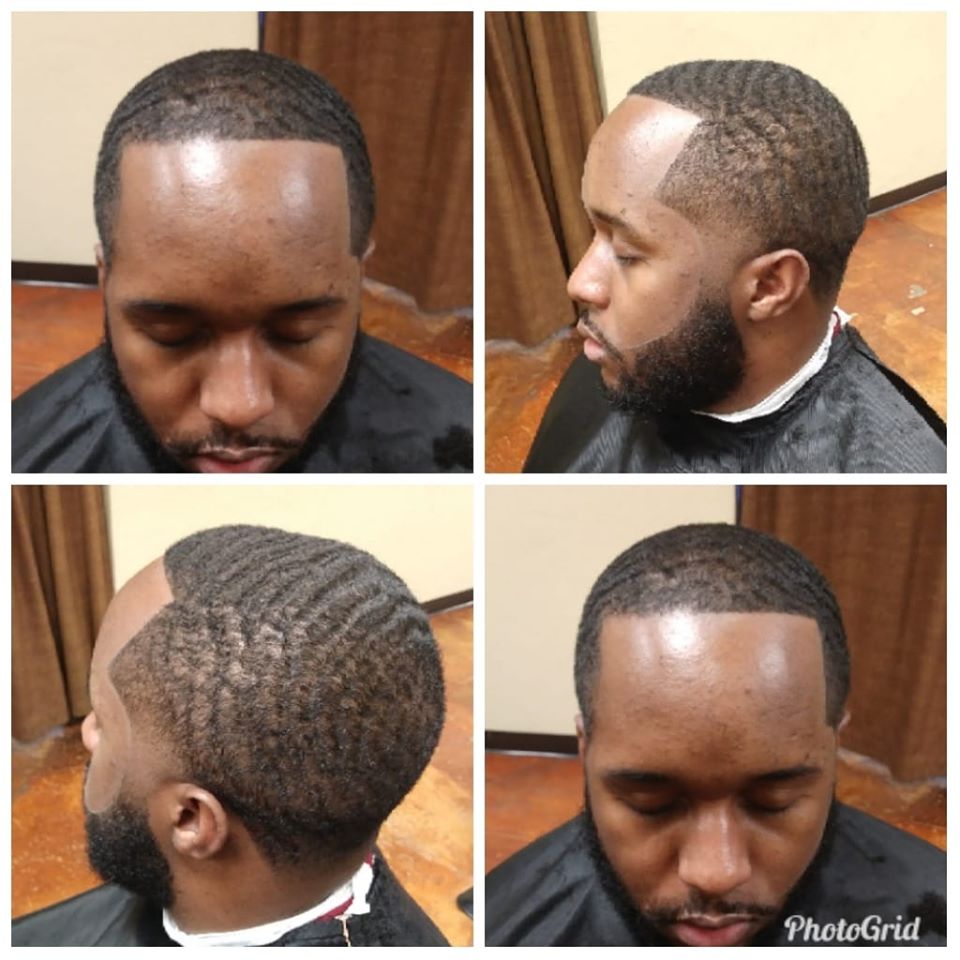 Years removed from such a life-enhancing, gut-checking encounter with his grandmother, Huckaby has evolved as one of the best hairstylists in the greater Dallas Fort-Worth area.

A native of nearby Mesquite, Texas, Huckaby is owner and CEO of The Line Up Barbershop, located at 407 West Eldorado Parkway Suite 210 in nearby Little Elm.

“I put my all into every cut,” said Huckaby, summing up his mission for having chosen to delve off into such an ever-so-competitive industry. “Community service is important to me as a barber since I have a gift to give back and support my family.”

Given his notable track record in his profession, it’s safe to assume that aside from his grandmother’s wealth of wisdom and guidance, Huckaby was destined to become an efficient, dynamically-talented barber. 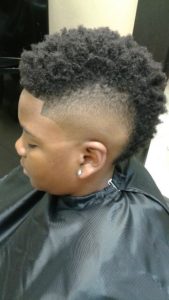 Interestingly, he recalls like yesterday how he would routinely attend school on picture day and didn’t get haircuts, in large part because a majority of his of his summers were spent at his grandmother’s residence.

Still, it seemed that all wasn’t merely lost for this lifetime member of Kappa Alpha Psi Fraternity, Inc., whose haircut portfolio via message social media and message boards have drawn rave reviews from countless social media account holders, several of whom had ultimately become his clients.

Thank God for grandma’s poem, which read: “A task great or small…do it well or not at all….”

For more information on Dallas/Fort Worth-area Businessman Christopher Huckaby of The Line Up, call (214) 779-5130, or connect with him via social media at: (Instagram) https://www.instagram.com/Kutzbychris/. 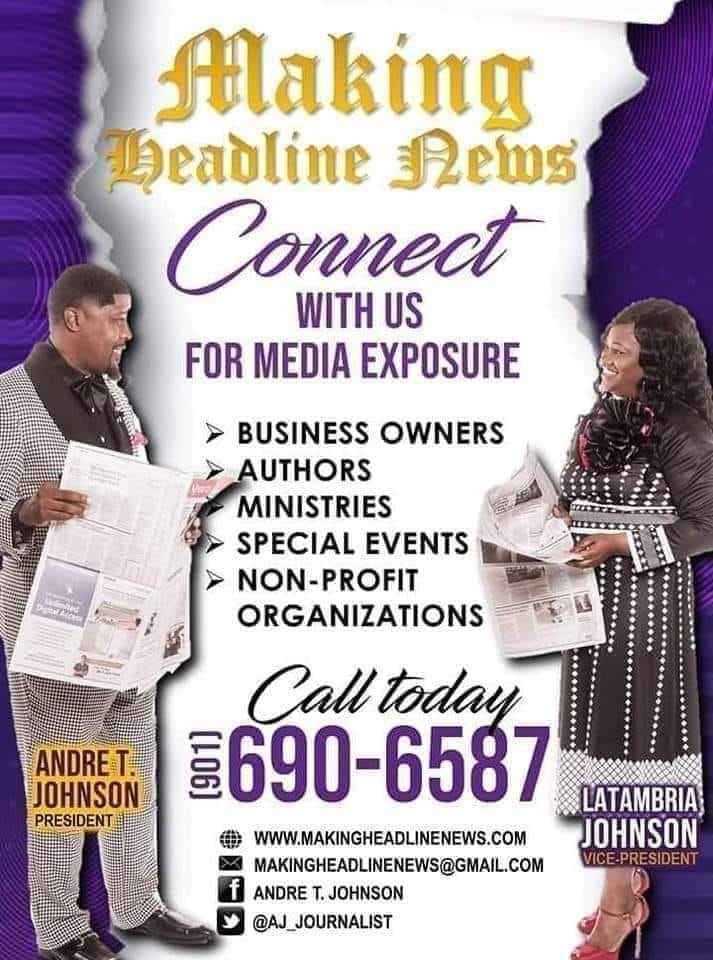 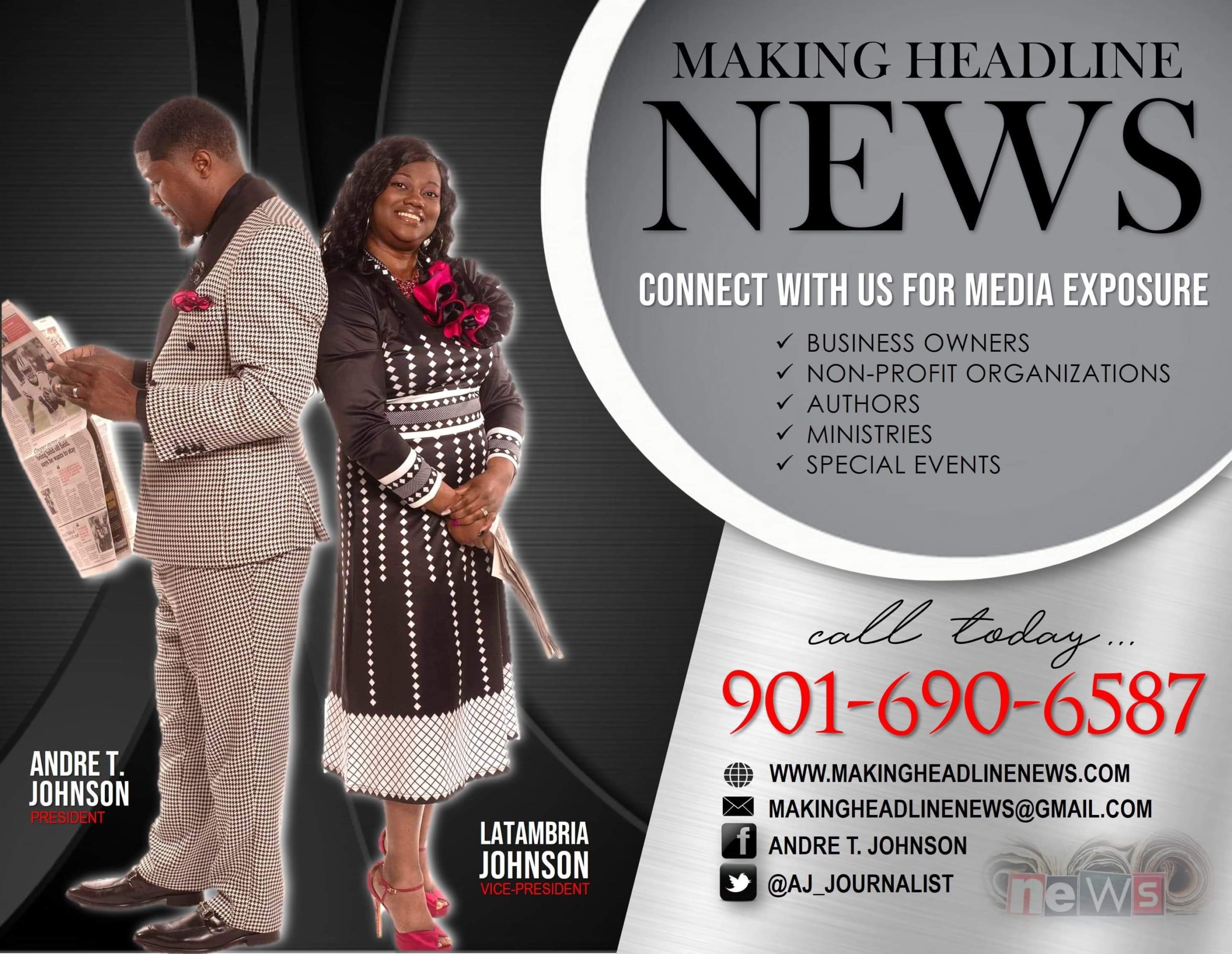