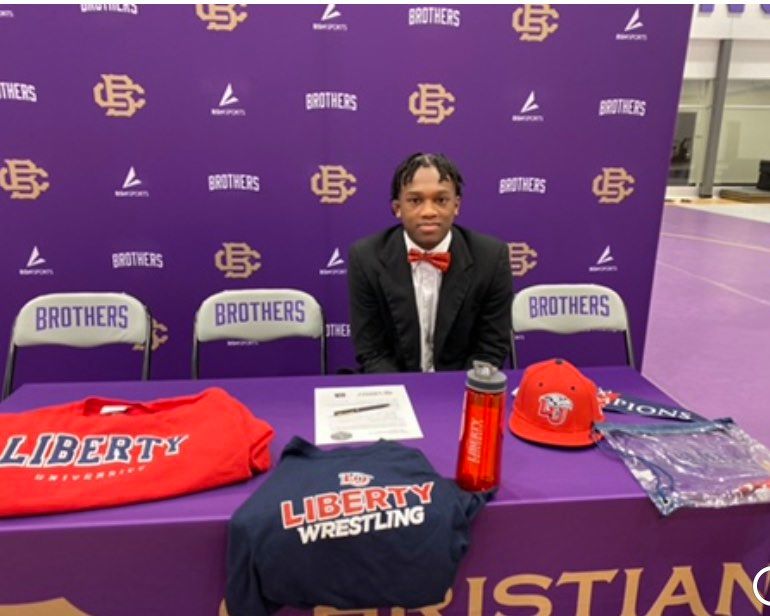 So, let’s not get tired of doing what is good. At just the right time, we will reap a harvest of blessing if we don’t give up. (Galatians 6:9 NLT)

Just as her son was about to encounter arguably his grandest milestone to date, Shelia Sewell subsequently was asked to join him on center stage.

It wasn’t long thereafter that tears began to blanket her face.

After years of blood, sweat, and tears, Sewell’s only begotten son, Theo Sewell Jr., had finally witnessed — and embraced — a monumental, life-altering moment after which he had been diligently chasing for the past eight years.

The Memphis Christian Brothers High School student athlete, along with several of his teammates, had acquired a full-ride scholarship to continue his wrestling career at the collegiate level. 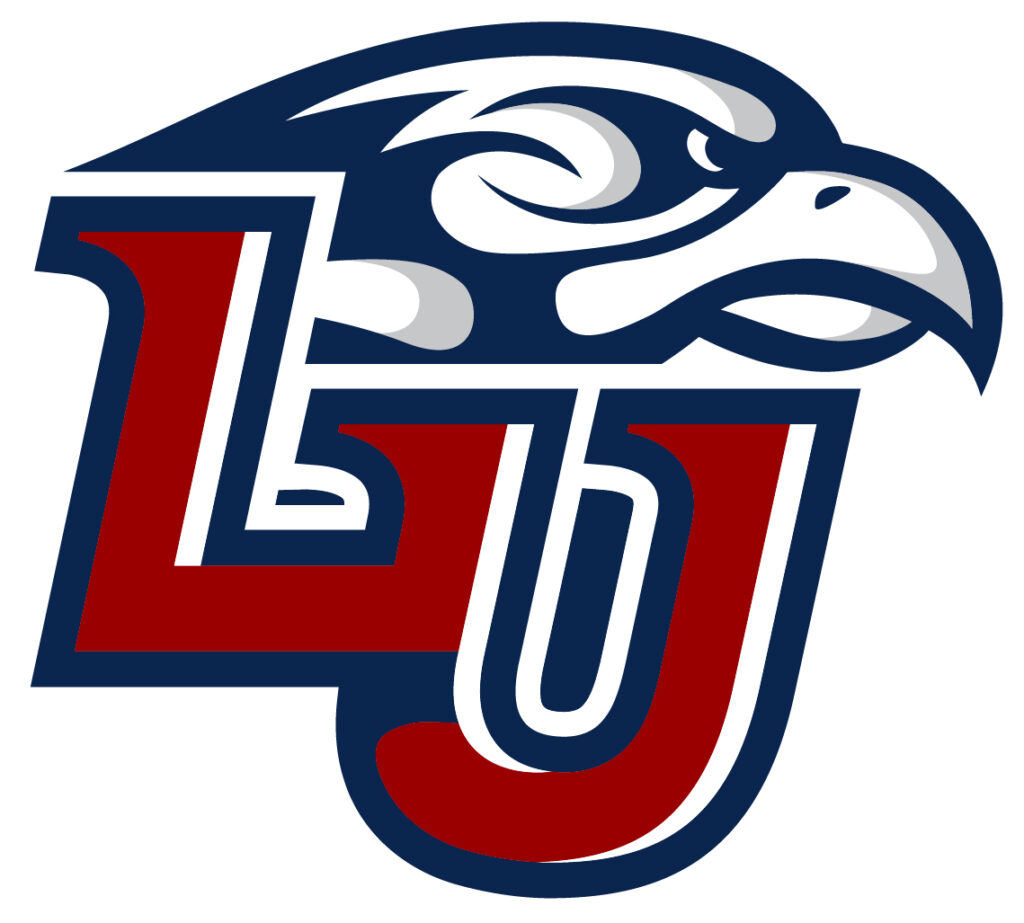 For Sewell Jr., his rise to achieving arguably his biggest ambition to date comes amid humble beginnings, according to his mother, who was spotted in the stands at virtually all of his matches, whether in Memphis or other gymnasiums around the country.

“I feel that he is deserving of a wrestling scholarship, because he has worked hard each year to improve as a wrestler,” Sewell, during a recent interview with Making Headline News, said of her son’s fervent progress in recent years. “He puts in the work. He listens to his coaches. He supports his teammates. He loves being a wrestler.”

All of which, Sewell says without hesitation, has made her one proud — and teary-eyed — mother, who was visibly seen being overcome by emotion during recent Facebook live footage as her son emphatically made good on his promise by acquiring a college athletic scholarship.

“Before TJ inked his commitment letter, I was just thinking how proud of him I was,” said Sewell, who joined on the platform by her son’s father, Theo Sewell, Sr. “I was thinking about the first time he stepped onto the wrestling mat and how much he’s grown since then. It’s been such a fulfilling experience to watch him come into his own, on and off the mat.”

Having recently finished TSSAA state-runner-up in the 195-pound division, Sewell Jr. chose Liberty over the University of Ozarks, Missouri Baptist University, Indiana Tech, Averett, Ferrum, Wilkes, and Lincoln Memorial, according to the nominee for The Commercial Appeal’s Wrestler of the Year for 2021.

“I’m very happy and proud of myself and excited to finally go to Liberty,” Sewell Jr. told MHN.

Said Sewell, Sr., who was just as elated by his son’s much-anticipated milestone: “I have told him to never give up on his goals and anything worth having, takes hard work to have. He can be anything if he’s willing to put in the work for it. As a black man, he may have to put in more work than someone who doesn’t look like him, but it will make him stronger.”

That Sewell Jr. has accomplished such an impressive feat, by all accounts, is one pre-Mother Day’s gift by which his mother figures to remember — and cry about, of course — for years to come.

“His dad and I have always talked to him about taking advantage of all the opportunities that come his way and to always do his best. As a mom, I’ve always reminded him to work hard, bounce back from adversity, and be proud of all accomplishments, no matter how big or small they are,” Sewell said.

REPRESENTIN’ THE SIP: Mid-South author Shelia Sewell’s authorship debut has been nothing short of remarkable