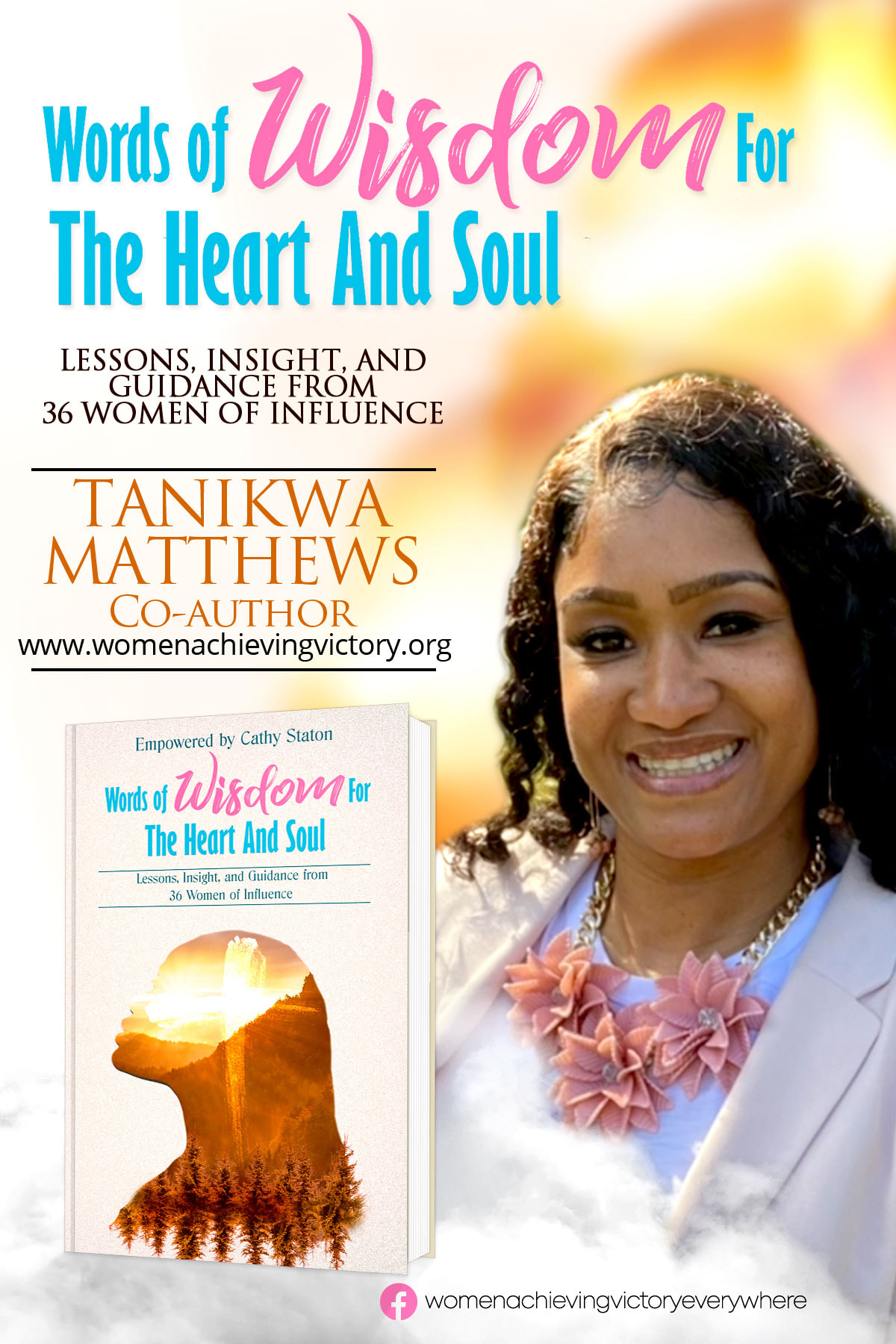 Tanikwa Matthews’ sophomore authorship project is off to a brilliant start.

A brilliantly amazing start, to put it more precisely.

“These Preorders are blowing UPPPP! Our visionary, Cathy Diana (Staton) was obedient to God with this project! 36 DYNAMIC IMPACTFUL WOMEN leading the charge on this to collaborate efforts,” Matthews wrote in a Facebook post shortly after 6 p.m. EST on Thursday, referring to the five presale ordered books purchased by Davida Gavin.

Much to her credit, it’s safe to assume the favorable support Matthews has garnered since word spread of her latest book project is a sign of things to come, given it comes amid an act of obedience to God.

And if God said it, that settles it.

“(I joined this book project) just before the deadline,” Matthews, a native of Philadelphia, Pennsylvania, told Making Headline News this week. “I was hesitant because I was going through various trials at the time. I woke up a day before the deadline and God said, ‘Refocus your lens.’”

And just like that, Matthews wasted little time emerging as one of 36 devout women of faith to join forces and collectively assemble Visionary Author of Words of Wisdom For The Heart And Soul: Lessons, Insight, And Guidance From 36 Women of Influence, Staton’s highly-anticipated anthology that has created a fervent buzz throughout various message boards and social media platforms. 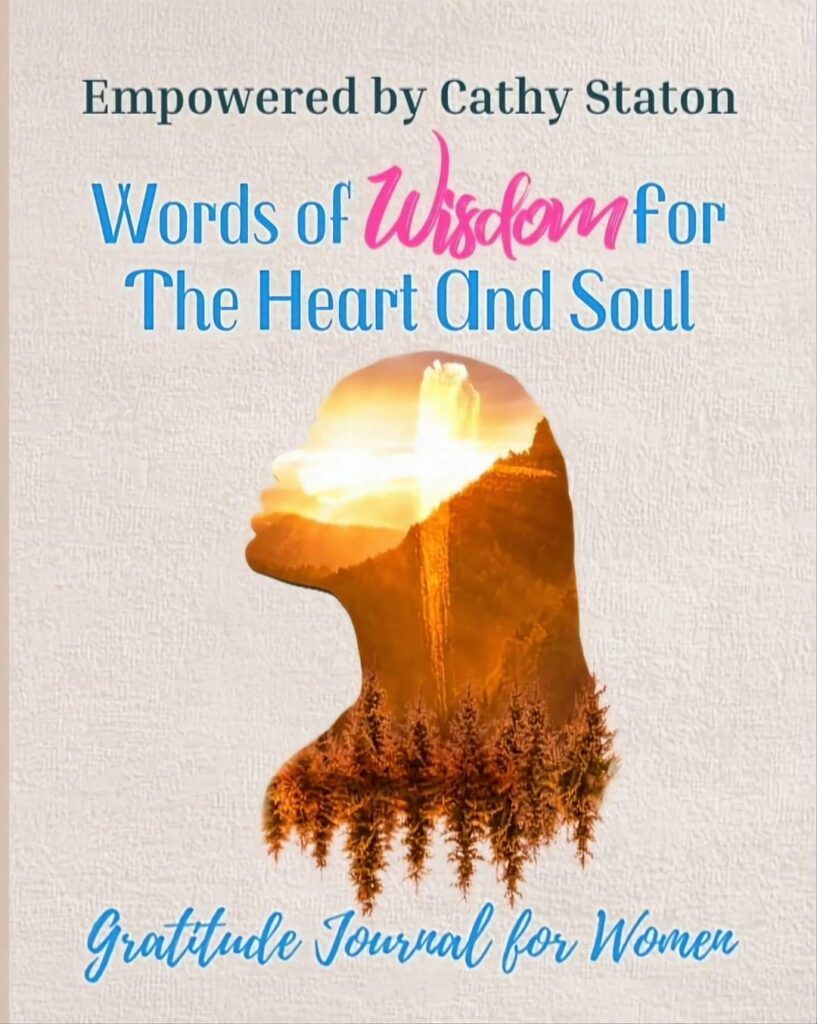 Staton’s anthology is accompanied by a Gratitude Journal For Women.

“After God woke me up abruptly, He reminded me that through my various trials, He sent people along my path to provide wisdom,” said Matthews, recalling the memorable developments that ultimately led to her having assumed her latest authorship assignment. “It’s because of them, I’m able to pay it forward and encourage others.”

A Virginia-based First Sergeant in the United States Army, Matthews’ sophomore book adventure came to fruition “When I initially agreed to participate,” she told MHN. Matthews’ chapter is entitled, “Refocus Your Lens.”

“My message is to encourage others to look at life from an optimistic viewpoint,” said Matthews, explaining the divine message behind her intriguing chapter in Words of Wisdom For The Heart And Soul: Lessons, Insight, And Guidance From 36 Women of Influence. “Nothing is too difficult if you put your trust in God.”

Matthews’ authorship debut occurred back in February with the ceremonious release of Forces of Change: Transformational Nonprofit Stories of Leaders Who Are Paving the Way for Others to Take Action, another anthology that is orchestrated by Staton.

Looking ahead, Matthews said she is finalizing my biography, which she expects to be released by year’s end. The title, she said, has yet to be determined. 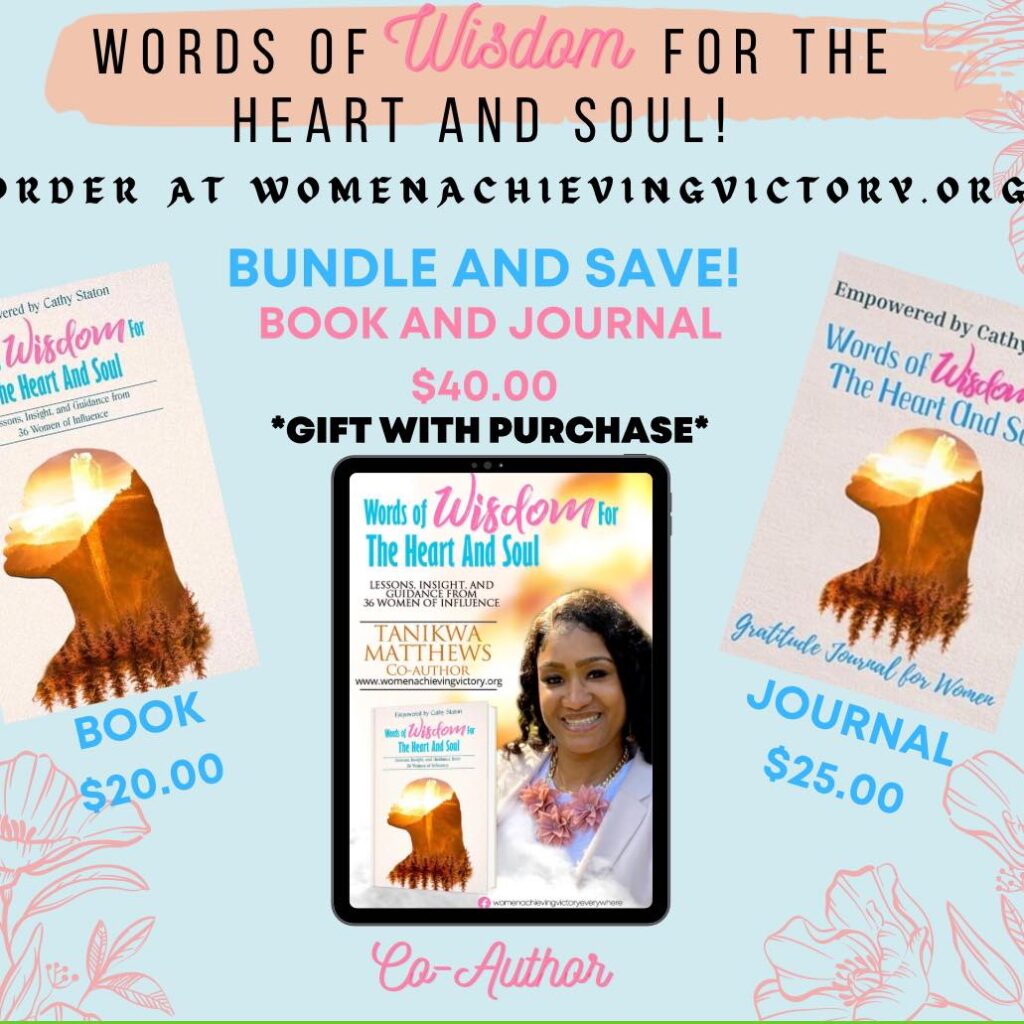 As for her latest written work, Matthews said: “Words of Wisdom has afforded me the opportunity to share testimonies with others. As a single mother of four boys, life has been a roller coaster. There have been some good days and some extremely challenging days. God allows me to connect with women to help encourage them to press into their purpose.

“As a nonprofit business owner for military women, God aligns me with women to motivate beyond their current state. He empowers me to realize my situation is not as bad as it seems. Yet, through consistent prayer and my relationship with God, He provides the words to speak and how to listen.”

The owner and CEO of His N Hers Jewels, LLC, Matthews will be the featured speaker during her Second Annual Women’s Conference September 24, during which she will likely shed light on her latest authorship milestone.

“Words of Wisdom For The Heart And Soul has been a rewarding project to collaborate with 35 other powerful coauthors and our visionary,” Matthews said. “All women are from diverse backgrounds with expertise in their area of specialty. It’s been rewarding to collaborate and share information with one another and encourage each other throughout the process. Each of us shared our stories, which inspires us to press further into our individual purposes. God has a creative way of planting people together for His purpose.”

As evidenced by the overwhelming support this two-time published author has fielded since word spread of her sophomore authorship project.

For more information on Virginia Author/Businesswoman Tanikwa Matthews, to inquire about her books, or to schedule her for a public appearance, a book signing, or speaking engagement, connect with her via Facebook: https://www.facebook.com/tanikwa.white; Instagram: https://www.instagram.com/womenachievingvictory/; Clubhouse: https://clubhousedb.com/user/tanikwa; YouTube: https://www.youtube.com/user/Tanikwawhite27/featured. Send email to: hisnhersjewels@gmail.com. 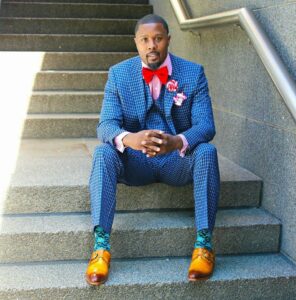 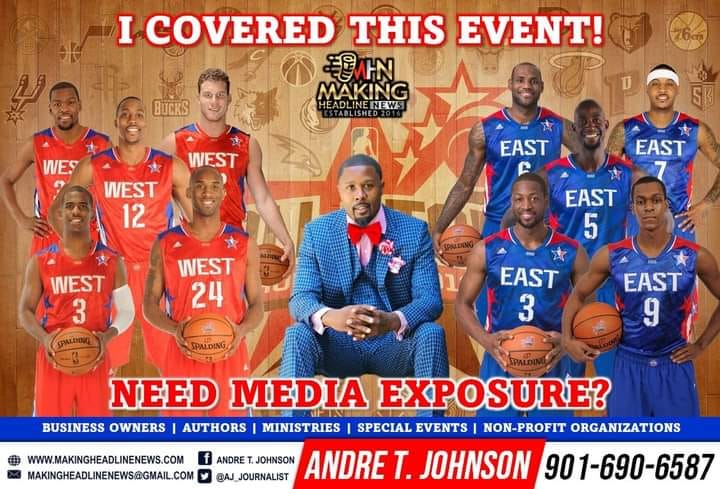 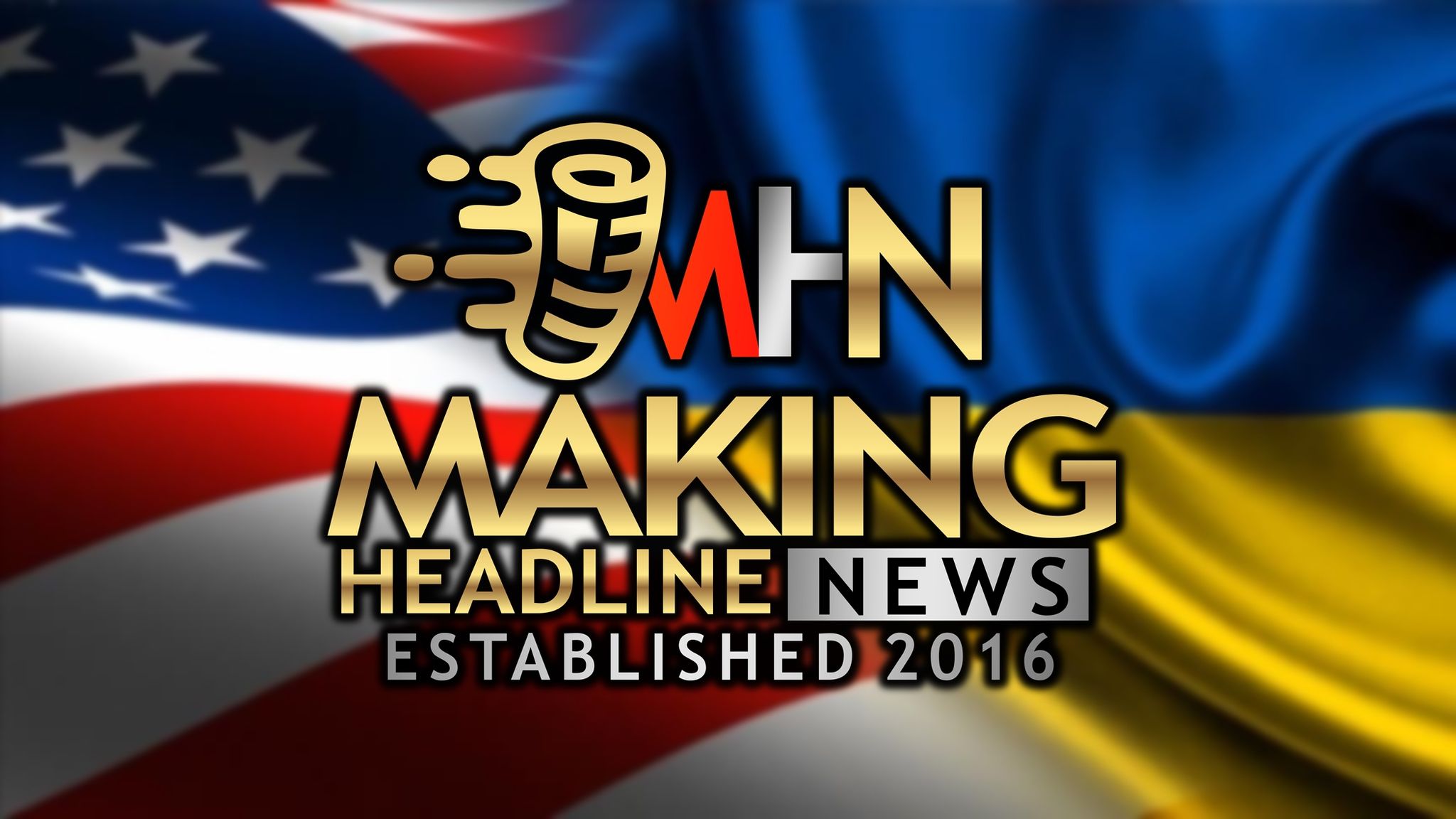