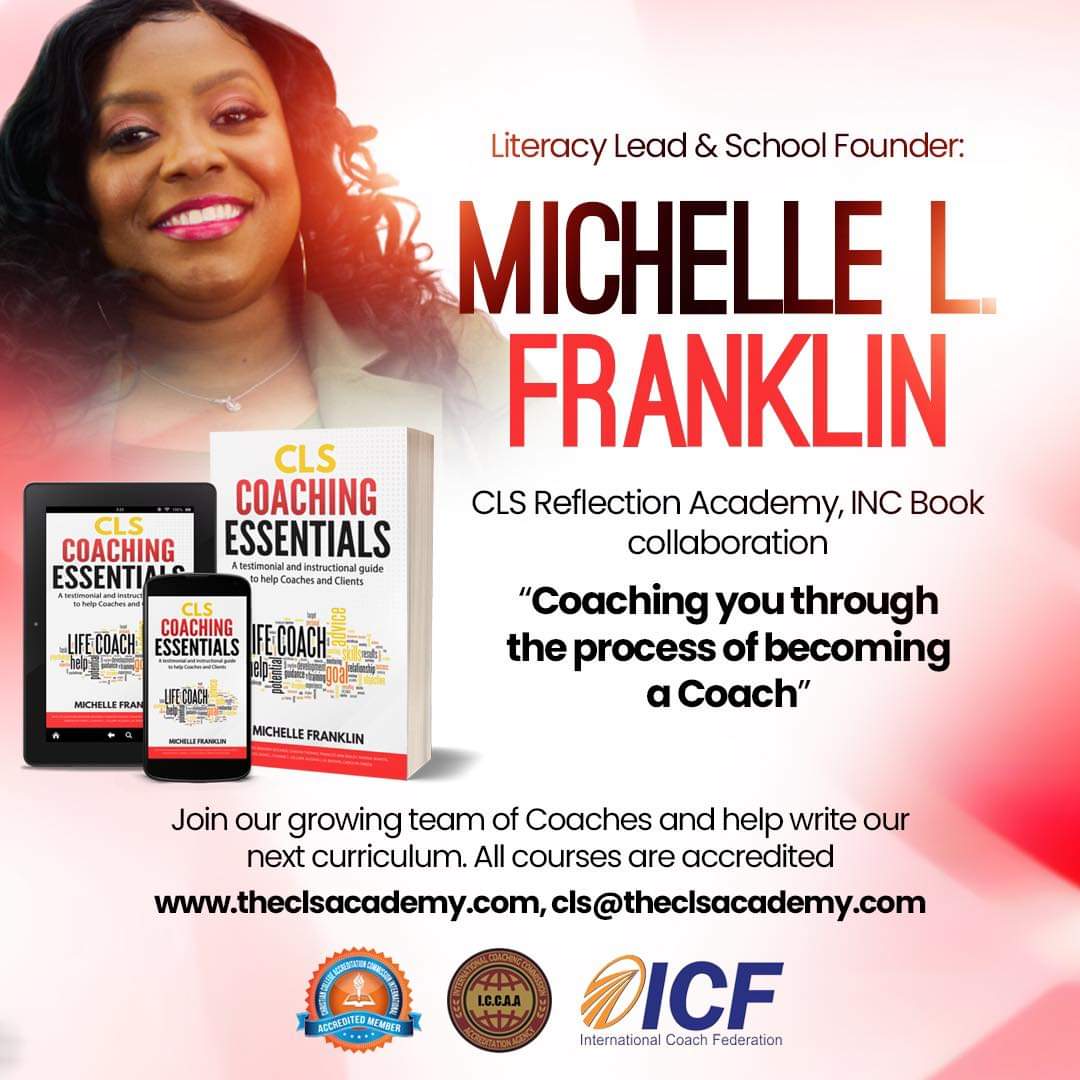 Do nothing out of selfish ambition or vain conceit. Rather, in humility value others above yourselves. (Philippians 2:3 NIV)

Much to her delight, God subsequently provided the increase.

“In 2017, the Lord led me to start a school to certify coaching, and He later instructed me to write a testimonial guide to help aspiring coaches and their clients,” Franklin said.

The testimonial guide to which Franklin is alluding is CLS Coaching Essentials, her latest written work that centered largely on building businesses, ministries and, most importantly, people, the Gary, Indiana-based accomplished author wrote in a June 7 Facebook post.

To her credit, CLS Coaching Essentials is Franklin’s third orchestrated anthology and her fourth overall.

Since making her authorship debut in 2013 with the release of The Apple of His Eye, Franklin — the founder of CLS Reflections Academy, LTD — has been a part of and/or solo-authored 10 books.

A book that is comprised of nine co-authors, Franklin’s CLS Coaching Essentials was released on May 7. Accompanied by 76 pages in length, Franklin’s latest collaborative project is designed in large part to give tips and bring awareness and insight to coaches and clients, as mentioned in a synopsis of this visionary’s book at Amazon.com.

“(The purpose of this book is to reinforce) the importance of coaching and counseling on a daily basis,” Franklin told Making Headline News this week. “This book is a testimonial guide. It highlights the importance of the process that you must go through in order to walk in purpose. Our goal at CLS is to work on the person while they are in route to purpose. In doing so, when they arrive in purpose, they won’t be an advocate from a broken place.”

As expected, Franklin has become the beneficiary of a flurry of rave reviews since word spread of her latest anthology which, to her credit, has been as good as advertised.

“Most people are now recognizing the need,” said Franklin, “but they see the world shifting in a world of coaching.”

Besides CLS Coaching Essentials, which is a little more than a month removed from its official release, Franklin is responsible for having authored or co-authored the following books:

Not be outdone, Franklin announced that additional written works are forthcoming, although a timetable has yet to be determined.

“Yes…(other books will be assembled) through my personal as well as through my school,” Franklin said. “As of today, I have built curriculums based off my books, and I’m currently speaking and training staff members of ministries and other organizations to operate in them.

“God purposes for His leaders were to partner with individuals to help them accomplish their goals,” Franklin added. “Not do it for them. Our coaches assist you, not do it for you.”

Interestingly, Franklin enjoyed a two-year run in producing her latest anthology, one that figures to help advance the kingdom and marketplace for years to come.

For more information on Gary, Indiana Author/Businesswoman Michelle Franklin, to order her books, to schedule her for a public appearance, book signing or speaking engagement, call 708-821-5867 or connect with her via social media: Facebook: https://www.facebook.com/WHOLE4ME; Instagram: https://www.instagram.com/cls_reflections/. Also, send email to: cls@theclsacademy.com. 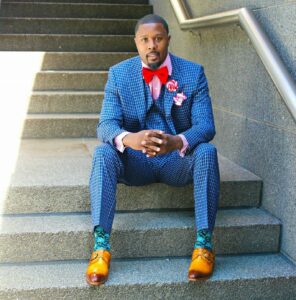