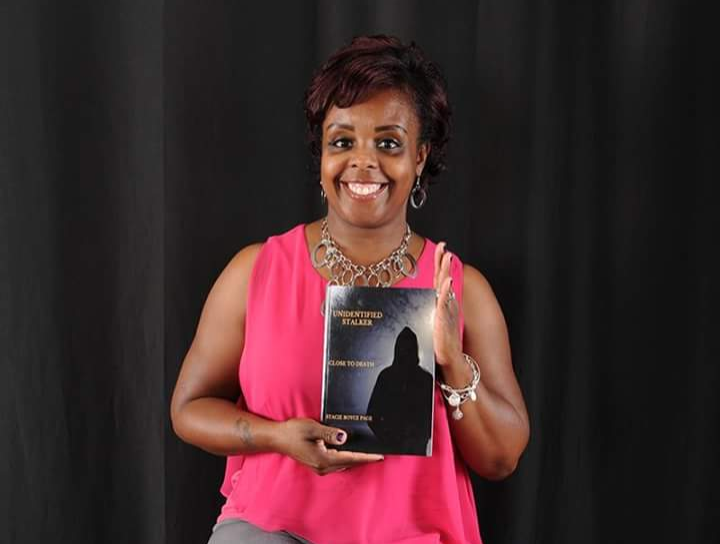 For Stacie Boyce Page, that God had strategically allowed her to cross paths with Divine Excellence Consulting was — for a lack of better words — divine intervention.

To her credit, such a notable development — a much-anticipated breakthrough, if you will — essentially has given way to her taking another monumental step toward fulfilling her divine destiny.

“God gave me the vision to write this book about two or three years ago maybe longer,” Page, a native Memphian, told Making Headline News during a recent interview.

The book to which Page is alluding is her dazzling debut project entitled, “Unidentified Stalker: Close To Death.”

“This book is passionately and thoughtfully written and is guaranteed to keep you on the edge of your seats,” said a spokesperson for Page’s book in a review at Amazon.com.

Interesting enough, this book, given the fictional characters’ mesmerizing connection and love affair, figures to serve as a measuring tool, of sorts, for real life couples, particularly those who are facing a similar intense ordeal.

Besides Amazon.com, “Unidentified Stalker: Close To Death” can also be purchased at Barnesandnoble.com, Booksamillion.com, and Createspace.com.

A 1986 Memphis Ridgeway High graduate, Page said her vision for producing her book began with her jotting down a few notes on paper. One thing eventually led to another, ultimately leading to the birthing of her very first book.

“I began to write my book about two or three years ago, but as you know, life got in the way and my book got put to the side until I was ready,” said Page, a Corporate America professional who’s been married since March 2012. “The book I was actually going to write about was my life.”

As it turned it, though, God had another distinctly unique assignment with which He entrusted her to execute.

Page, a devout woman of faith, diligently obeyed God’s voice and, as a result, her remarkably dazzling book is three months removed from having made its much-anticipated appearance on the market.

“I just felt I still have some more things to accomplish before I tell my story because I am not at the end of it yet,” said Page, explaining the purpose for her book.

The pre-published version of Page’s book was completed on January 17, the same month that is reserved for National Stalking Awareness.

“I did not plan it that way,” said Page, explaining the irony in finishing her book’s initial draft. “I was really aiming toward finishing so I could be involved in my first book signing event.”

That book signing, Page said, is scheduled to take place in Anderson, South Carolina at a date to be announced.

Although the early feedback surrounding “Unidentified Stalker: Close To Death” has drawn a some mixed reactions, the general consensus amongst readers is that Page has executed a masterful showing with her latest project.

“This is actually my first published book and I can say that I did very well with this being my very first book,” Page said.

As for the single, most underlying message she’s aiming to send to her audience, well, that message is pretty simple, she emphasized.

“(We must) be aware of your surroundings and the people that you have in your life,” Page said. “There are signs that we see, but we refuse to see what is right in front of our faces.” 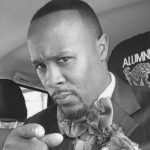