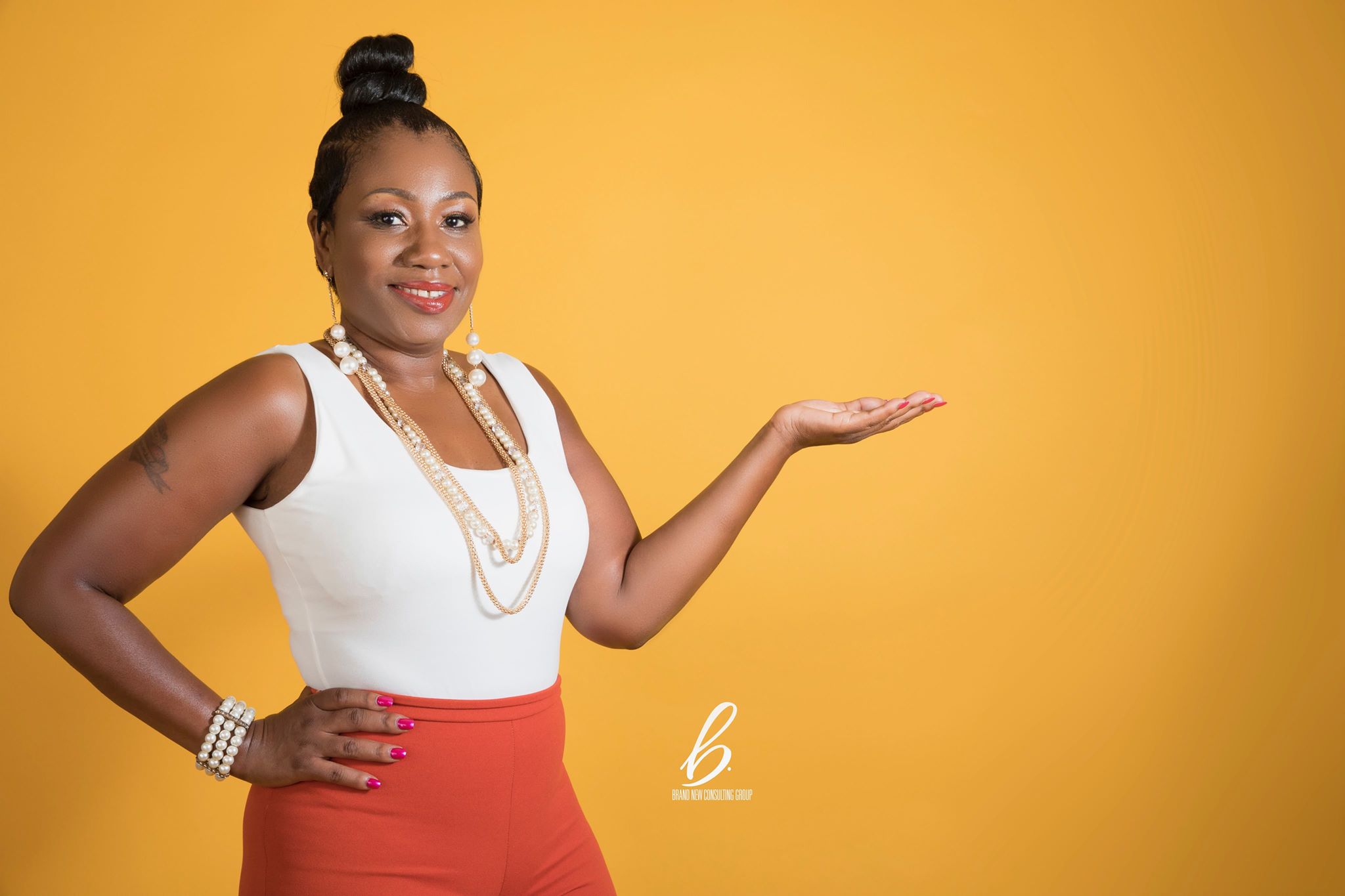 For Tamara Charles, three times undoubtedly will be a charm when she hosts her much-anticipated Third Annual Masquerade Gala.

Credit her immeasurable and notable strides as a thriving and resourceful Atlanta-area businesswoman as the biggest reason why.

An event that is widely known as a Domestic Violence Fundraiser, Charles’ Masquerade Gala will take place on October 13 from 6-10 p.m. EST at The Dawn Event Center, located at 3201 Atlanta Industrial Parkway Northwest, Suite 104.

An empowerment event that will be highlighted by what is known as the “Unbroken, Still I Smile Documentary,” the Masquerade Gala is powered by Sisters In Charge, Charles’ credible Atlanta-based nonprofit organization, which is centered largely on providing a safe haven, support network, and resources to help victims of domestic violence regain dignity and control over their lives.

Early bird tickets for the Masquerade Gala are currently on sale and can purchased at https://3rdannualsicmasqueradegala2018.eventbrite.com.

The event, which is open to the public, most notably domestic violence victims and survivors, will accommodate attendees with dinner and will include a host of guest speakers. Also, there will be prizes, live auctions, celebrity donations, and live entertainment, Charles told Making Headline News this week.

Having lived a majority of life residing in Lynn, Massachusetts, Charles is a best-selling author, motivational speaker, a legislative and domestic violence advocate, as well as Vice-President of ACHI Women Supporting Women Association, Inc.

As Founder and CEO of Sisters In Charge, Inc., her nonprofit institution has become a fixture for aiding battered women with children, particularly with regards to giving these women a healthy start, as well as what she describes as the “opportunity to learn and protection from harm.”

Interestingly, the mission of Sisters In Charge is to provide a safe shelter and, most importantly, a variety of educational, recreational, and social services to address the essential and changing needs of the families in Georgia and its surrounding communities.

Born in Port Au Prince, Haiti, Charles relocated to the United States in 1986 at the tender age of seven.

An accomplished and flourishing businesswoman, Charles is a survivor of domestic violence and is currently living with multiple sclerosis.

Her personal  experiences, by all accounts, have greatly equipped her with the keen knowledge to grasp a thorough understanding of the proverbial physical and psychological barriers, particularly as it relates to preventing women from leaving their abusers.

“Ms. Charles also understands the potential fatal nature of domestic abuse, which makes seeking assistance imperative,” said a spokesperson for Charles’ nonprofit organization. “By providing a home where battered women and their children may seek temporary shelter, Ms. Charles hopes to help these women understand they are not alone. Her shelter will be designed to provide a safe space where victims may share their stories and meet other survivors to support them in their journey. Additionally, she hopes to provide these women with resources to help them gain control over their lives.”

In addition, Charles is the mother of fraternal twins (a boy and girl ages 21), both of whom are currently pursuing undergraduate degrees.

She also has a 15- year-old daughter and a 13-year-old son and raised each of her children as a single mother, all the while holding down two jobs and furthering her education.

Not to be outdone, Charles graduated from Lynn (Massachusetts) English High school, then enrolled at Marian Court College, where she eventually obtained an Associate’s Degree in Science in 2011.

Consequently, she acquired a Bachelor of Science Degree in Business Administration, with a minor in Health Care Management in 2014, and is presently working toward her MBA in Health Care Human Services while minoring in nonprofit organization from Strayer University.

According to Charles, the “Unbroken, Still I Smile” documentary will be shown immediately following a meet and greet with its cast members during her forthcoming gala.

Charles is the author of the book entitled, “Unbroken, Still I Smile,” a 104-page written document that was officially released in March 2017.

For more information about Atlanta Businesswoman Tamara Charles or to purchase tickets to the Third Annual Masquerade Gala, log on to https://3rdannualsicmasqueradegala2018.eventbrite.com. Also, send email to: sistersinchargeinc1@gmail.com.