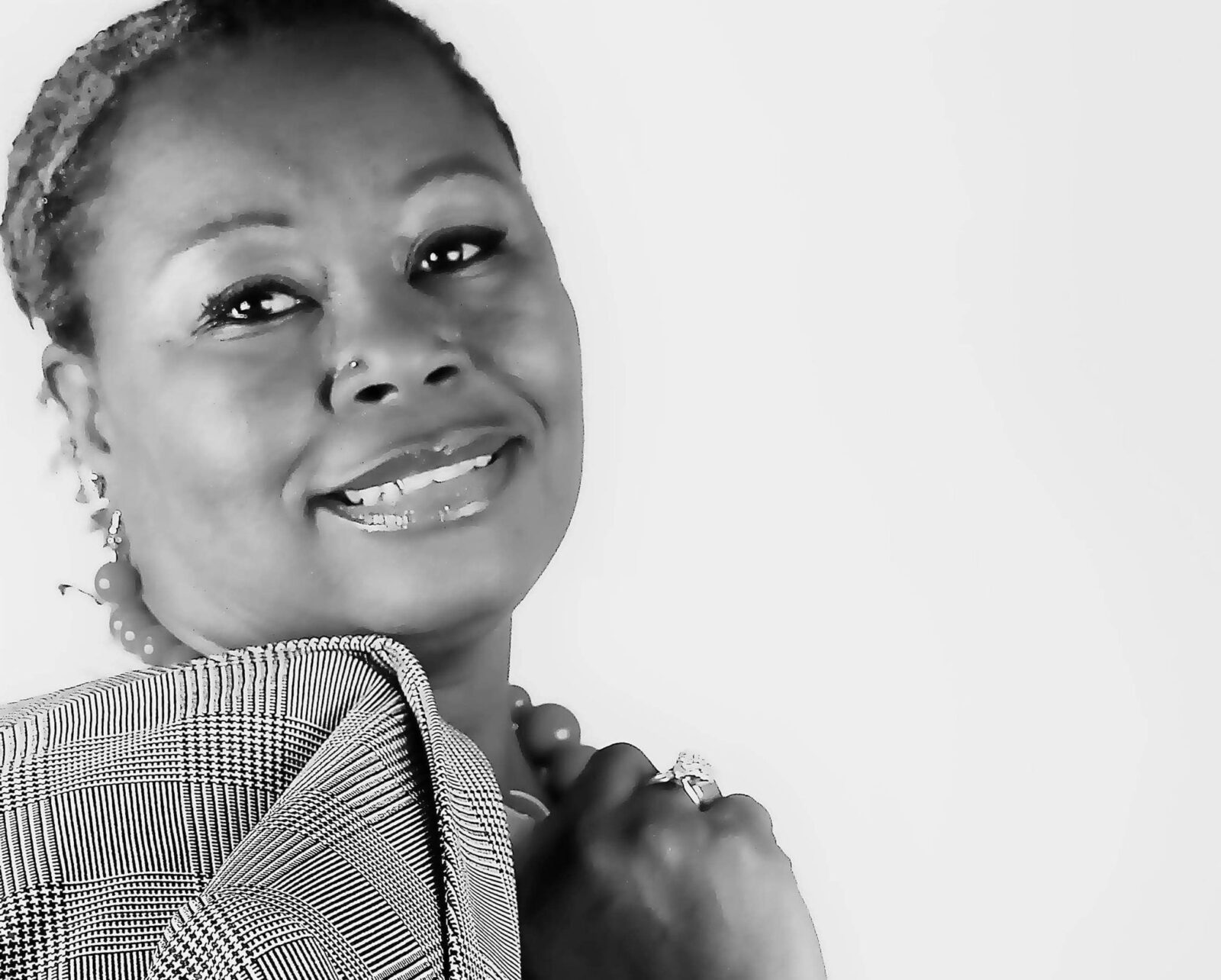 She considers a field and buys it; with the fruit of her hands she plants a vineyard. (Proverbs 31:16 ESV)

Because of whom she is and because of where God is taking her, 1997 will forever be considered a defining moment, of sorts, for Dr. Shonda Reynolds.

Much to her delight, that is when Dr. Reynolds had drawn ever-so-closely with Almighty God.

For the record, such a life-altering transformation wasn’t easy, not by a long shot.

Stricken by what was seemingly an insurmountable drug addiction, Dr. Reynolds would ultimately experience what she appropriately describes as a “spiritual awakening,” one that, as a result, has sustained her fervently for 23-years.

More than two decades removed from a spiritual — and natural — stronghold that essentially was a spiritual barricade to her destiny, God has set Dr. Reynolds aside for His use, using her mightily for His glory and according to His purpose in the process.

A native of Pulaski, Tennessee, Dr. Reynolds, 52, is a longtime Minister of the Gospel who is owner and CEO of Divine Connection LLC, a venture she established in 2018.

Interestingly, she made her authorship debut in 2013 with the much-anticipated release of Dying To Love, her self-published written work that depicts a true story of her life, particularly after being freed from drug addiction, adultery and unwise decisions, all the while being rescued and finding comfort by the matchless power of God.

“I (am blessed to) able to educate, equip, and empower people,” Dr. Reynolds, during a weekend interview with Making Headline News, said, explaining what she loves the most about her assortment of notable endeavors through her rising business while referencing 2 Corinthians 1:4. “It’s actually my love for the Most High and what He has done in my life.”

A business that has garnered a considerable amount of sustained success and exposure through the mainstream media — she has been interviewed on the Kevin and Treva Show, Café Conversations, Bloom Today, Damascus Road, several radio stations — Dr. Reynold’s Divine Connection LLC services clients ranging mostly in ages 16-and-up.

To her credit, such a venture has become a fixture throughout the greater Middle Tennessee area and, given the immeasurable strides she’s made since her business’ inception, she seems on path to witnessing God enlarge her territory.

“People need to see real change, and my life is a testament that it is possible to achieve goals after you have hit rock bottom,” Dr. Reynolds said.

A graduate of Middle Tennessee State University, where she earned a Bachelor of Science in Social Work in December 2003, Dr. Reynolds subsequently earned a Master of Science with emphasis on Public Service Management in May 2010 from Cumberland University in nearby Lebanon, Tennessee. Two years later, she earned a Doctor of Ministry from Andersonville Theological Seminary in Camilla, Georgia.

A devout woman of faith in her own right who serves as Team Coordinator for Tennessee Department of Children Services, Dr. Reynolds has been preaching the Gospel for 23 years, a trend that ironically started amid her ceremonious road to recovery from a turbulent drug addiction. 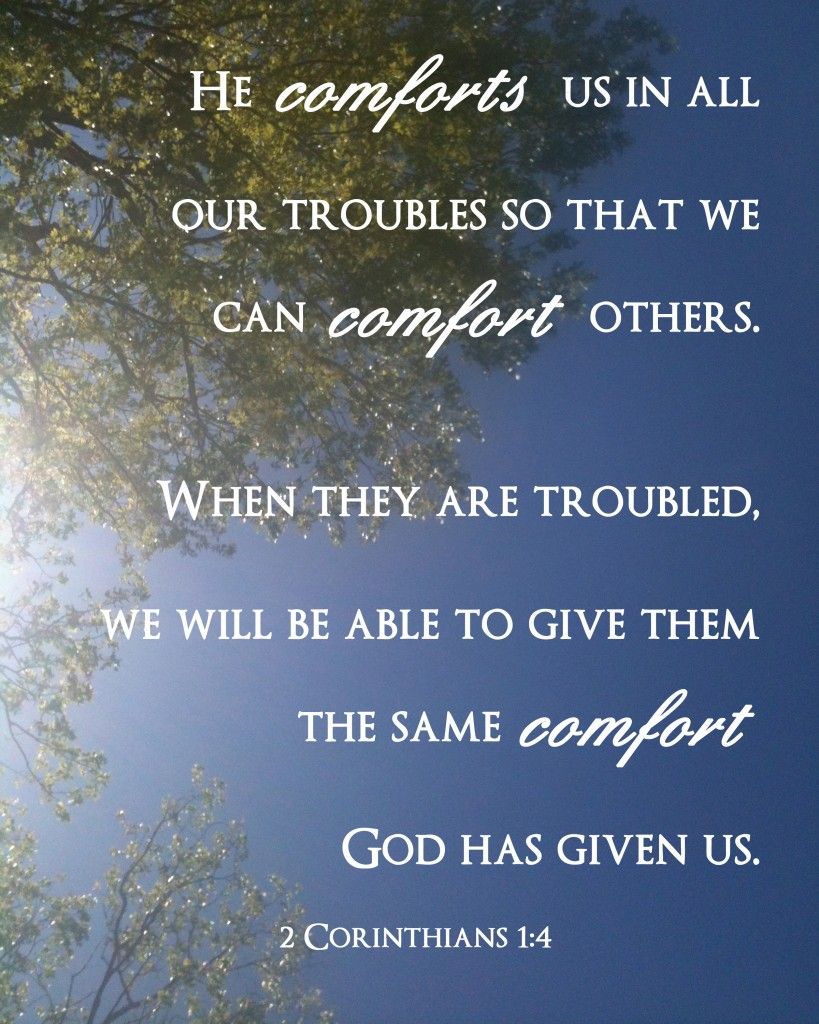 Interestingly, Dr. Reynolds published the sequel, Dying to Live (A New Beginning) whereby she co-authored and served as executive producer during the full-length feature film, STILLGOTJOY, which is an autobiographical exploration from journey to triumph. For her valiant efforts and contributions to the community, the mayor of Pulaski awarded Dr. Reynolds with a proclamation, declaring that October 12 is Dr. Shonda Reynolds Christian Day.

The proud mother of two sons, Keiron and Bryant Nelson, Dr. Reynolds emphasized she customarily uses her powerful message of God’s bountiful blessings to be a conduit of His love and to care for His people.

All of which, to her credit, sums up why 1997 will forever be considered a defining moment, of sorts, for this beloved, big-hearted woman of faith.

For more information about Mid-South Businesswoman Dr. Shonda Reynolds of Divine Connection LLC, or to inquire about her book, a public appearance or speaking engagement, call 615.653.7646 or connect with her via social media at: Facebook: https://www.facebook.com/reynoldschristian.authorshonda; Twitter: https://twitter.com/stillgotjoy6?lang=en. Also, send email to: kennethchristian1921@gmail.com. 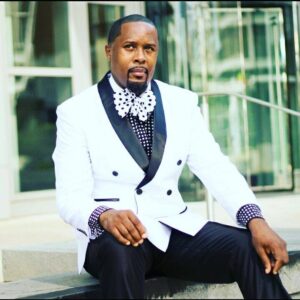 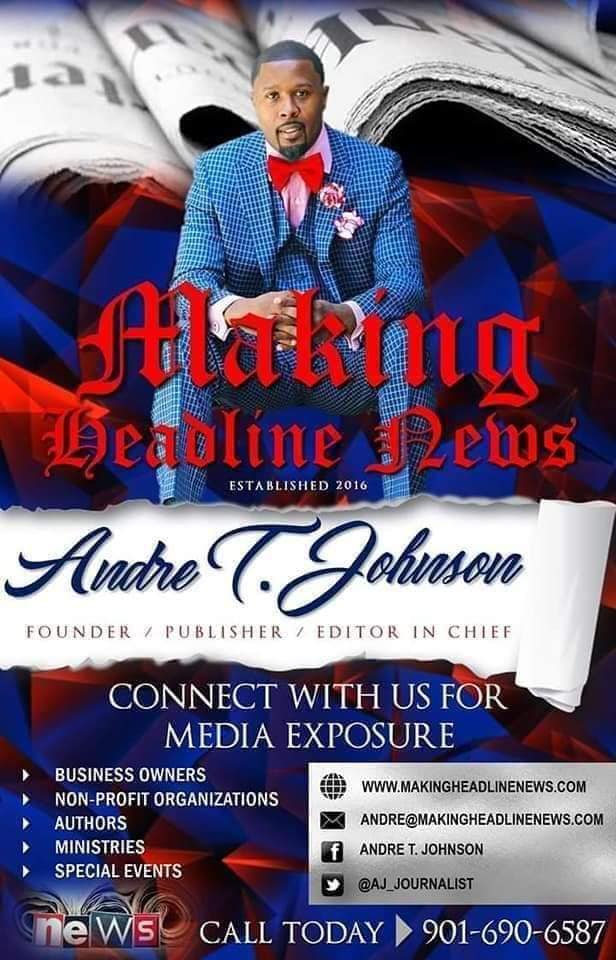 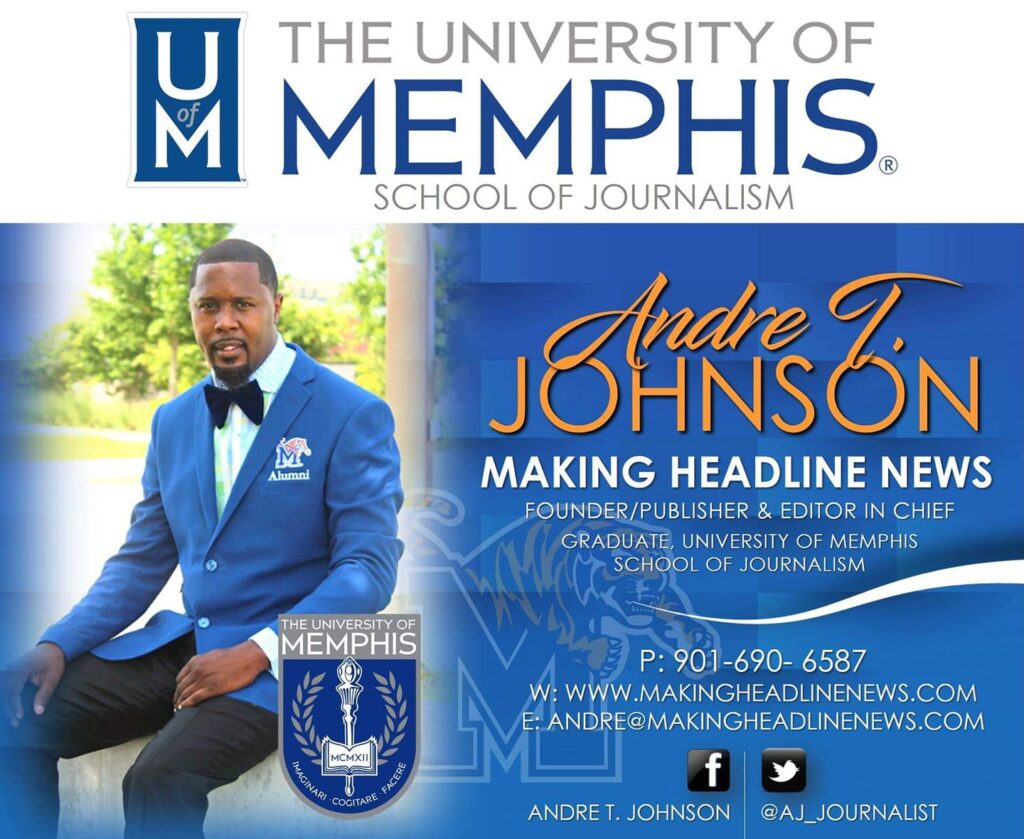 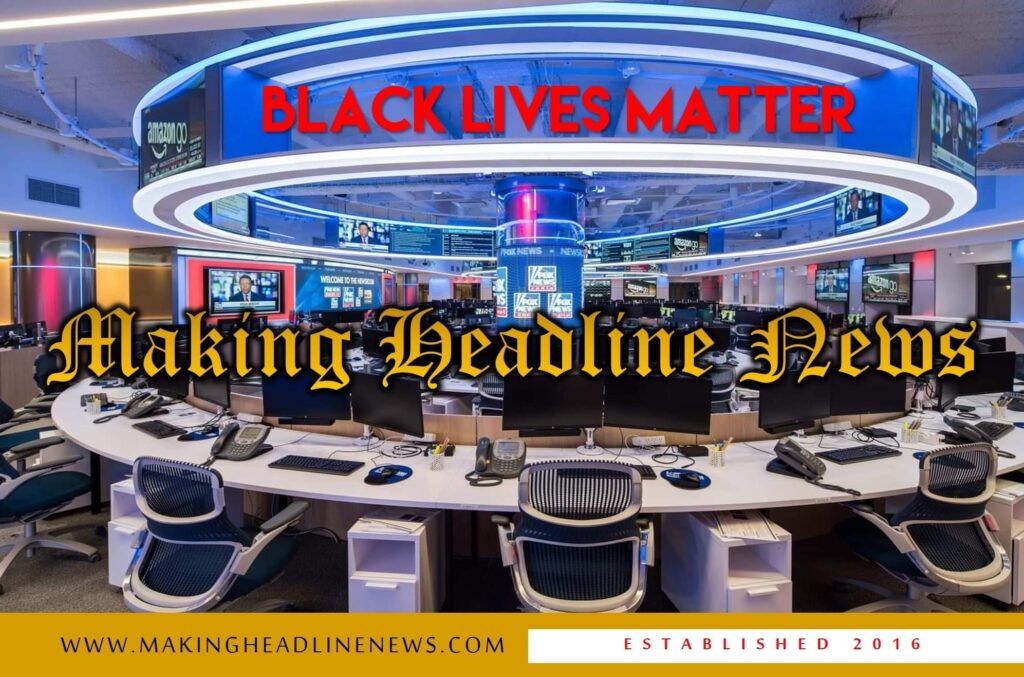