Aquil “Ali” Bashir has become a fixture to Philadelphia, Pennsylvania and the surrounding areas.

It is, to his distinctly unique credit, a trend that spans nearly three decades.

An accomplished writer since the age of 16, Bashir’s seemingly insurmountable rise to success began when he hosted his very own radio show called “The Way It Is” on Philadelphia-based WDAS AM. In addition, he was a frequent contributor for The Communicator Magazine as well as made regular appearances on Kid Time News on Philadelphia’s channel 17. 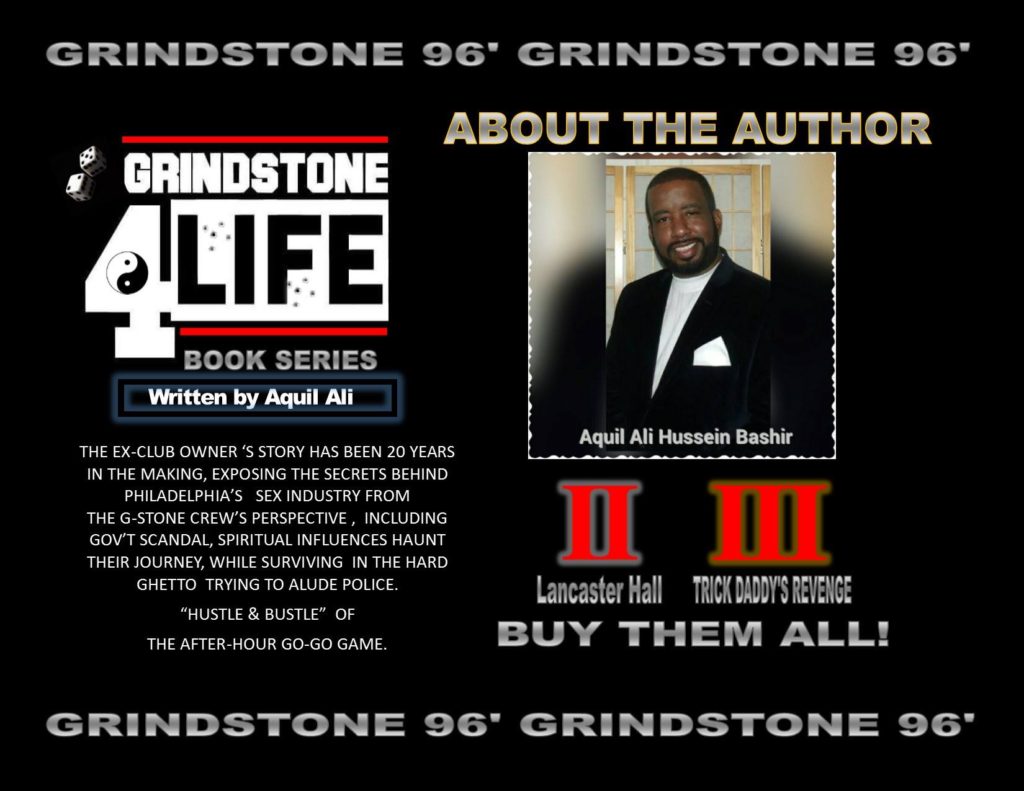 Nearly 30 years removed from having found his niche in this ever-so-competitive communications industry, Bashir is steadily having an influential impact, most notably as a thriving businessman and author.

A 44-year-old native of Philly, Bashir is the originator of the book entitled, “Grindstone 4 Life.” According Grindstone 4 Life’s Facebook page, this book depicts the story about Philadelphia’s underground secret world of sex, drugs and murder and is scheduled to be available for purchase on Amazon.com as early as December 24.

“It’s a compelling story about the inner-workings of a “Go-Go” club I use to own in Philadelphia during the 90’s (or during) the Golden Age of Hip-Hop,” Bashir explained.

According to Bashir, the first book of the series is called, “The Unauthorized Truth,” which reveals actual accounts seen and told by the witnesses at the illegal establishments like the “Grindstone,” “Cherokee,” as well as the “Nite on Broadway,” just to name a few, he said. 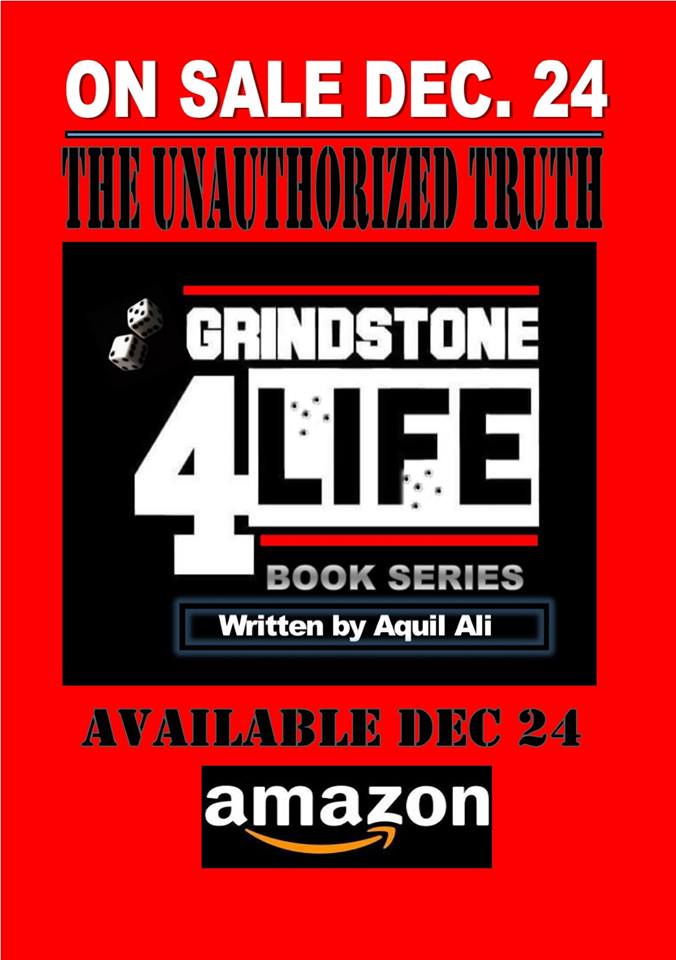 Before his rise as a compelling author/businessman, Bashir endured his share of adversity and turmoil, all of which greatly fueled his desire to recover and bounce back unlike never before.

And what a dramatic comeback for the ages he managed to stage with God, his Helper, leading the way.

It all started some three years ago when Bashir had suffered a massive stroke, which suddenly gave way to his life left hanging in the balance.

As if that wasn’t enough to shatter and cause a sudden shakeup to his life, Bashir recalls like yesterday how his then-wife surprisingly abandoned him during a time in which he needed her most.

“I was abandoned on my stroke bed by my (then) wife…left homeless…living in my dental lab,” Bashir explained. “God blessed me with the intelligence to write these visions down.”

The rest, as they say, is history.

Talk a dramatic comeback for the ages.

With God, his Helper, leading the way.

Andre Johnson is a senior writer for Making Headline News. A 2000 graduate of the University of Memphis School of Journalism, Johnson covers the NBA Southwest Division from Dallas, Texas. To reach Johnson, send an email to memphisgraduate@yahoo.com. Also, follow him on Twitter @AJ_Journalist.