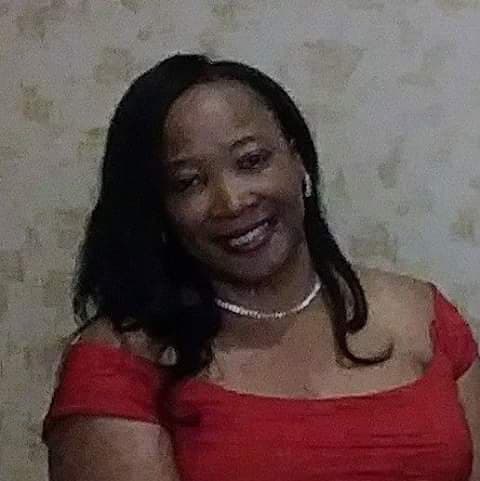 Interestingly, she’s a sports enthusiast in her own right.

So much, in fact, that Winslow’s Pure Urban Excellence LLC is will hold its inaugural Mayors And Players Gala.

The event will take place on October 12 from 5 to 10 p.m. CST at Sugar Land Marriott Town Square, located at 16090 City Walk in Sugar Land, Texas.

A star-studded event that is expected to attract a host of politicians, as well as current and former professional athletes and sports media types, the Mayors And Players Gala will be centered largely on bridging the gap between athletes and politicians, particularly during an era in which social injustice is seemingly dominating headlines.

“This is a great chance for politicians to meet and interacts with the athletes,” Winslow, a native of Baton Rouge, told Making Headline News during a recent interview.

Most importantly, bridging what undoubtedly is a massive gap between these professionals will be the primary focus during this event, Winslow emphasized.

“It’s going to show that players and politicians can be in the same room,” said Winslow, an accomplished businesswoman who is the chief executive officer of the Baton Rouge-based Black Wall Street, a Christian-based movement that was founded in 2014.

Also, during Winslow’s inaugural gala, attendees will have the chance to witness former baseball legends, Grover “Deacon” Jones and J. R. Richard, share the platform, as well as be honored for their valiant contributions to professional sports and society.

A retired player, coach, manager, and scout, Jones, 84, appeared in 40 Major League games as a first baseman and pinch hitter for the Chicago White Sox, first from 1962–63 and then in 1966.

A former Ithaca College star, Jones threw right-handed, but batted left-handed and enjoyed an 11-year minor-league stint that began in 1955 through 1969, during which he batted .319 with 154 home runs and a slugging percentage of .528.

Interestingly, Jones still holds the Midwest League record for the highest single-season batting average when he hit .409 for the Dubuque Packers in 1956. He also compiled 135 hits to accompany 26 homers and manufactured a .758 slugging percentage in only 330 at-bats.

As for Richard, 68, he also enjoyed a successful professional career as a starting pitcher in the big leagues from 1971 through 1980 as a member of the Houston Astros.

Selected with the second overall pick in the 1969 Amateur Draft by the Astros directly out of high school, Richard had ultimately made his Major League debut two seasons later, a stint that lasted through the end of the 1975 season.

While assuming a limited role with the Astros, Richard tossed no more than 72 innings in a season but, in 1975, he enjoyed his first full season in the majors as a starting pitcher.

As for her forthcoming gala, while Winslow is especially grateful to attract a gallery of big name political figures and former athletes, she emphasized that other pertinent issues and information will be addressed.

“A lot of stem cell therapy will be talked about,” said Winslow, referring to her Pure Urban Excellence movement. “So that’s an aspect I want to highlight as well.”

Prior to the start of the Mayors And Players Gala, a red carpet event will take place at 5 p.m.