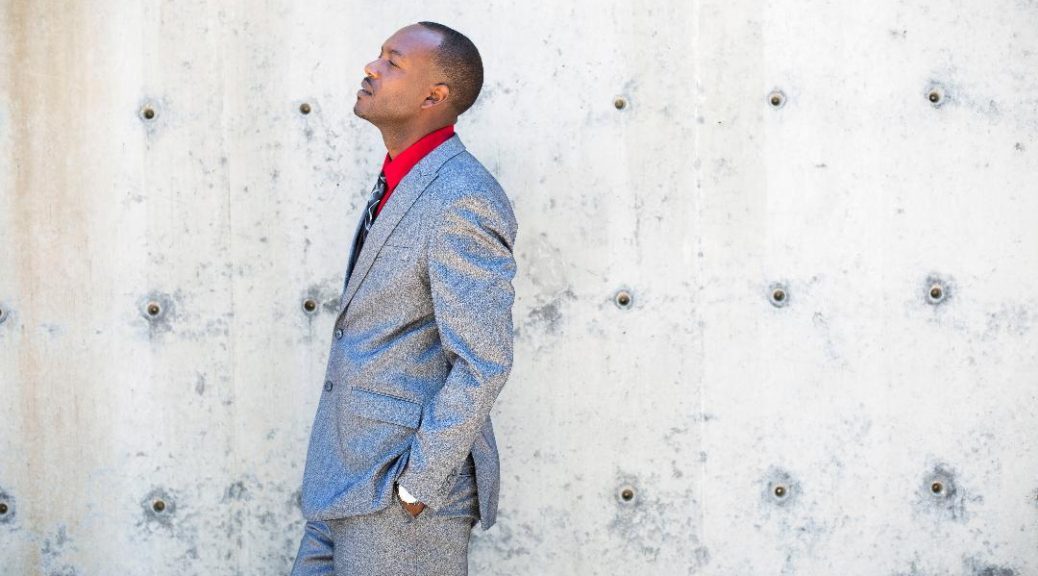 On Tuesday morning, she deemed it essential to enlighten her social media followers of just how much she admires Ezell, a rising fixture in this ever-so-competitive gospel music industry.

“This is so cool! I can’t wait to see my friend, Bryan Ezell, sing at the Choice Competition. And it’s for a great cause!” Richards wrote in a Facebook post, alluding to Ezell’s forthcoming appearance at the Choice Singing Competition Friday night.

For Ezell, Richards’ public celebratory shout out is just a microcosm of the kind of unyielding support this gifted and talent Sherman, Texas-based singer has garnered in recent years.

A native of a small, unincorporated community known as Tom, Oklahoma, Ezell, 41, has made his presence felt as an accomplished gospel recording artist, whose immeasurable talents are steadily advancing the kingdom mightily for such a pivotal time as now.

“I have been singing all of my life, and the older I got, I started thinking more about how instead of singing to other people’s music, why not make my own songs and sing them how I want to,” Ezell told Making Headline News this week. “I had an ear for music and could pay attention to the minute details of sound quality. That challenged me to begin creating favorable sounds as it was revealed to me.”

Widely known as a PK — or a Preacher’s Kid, considering he’s the son of Pastor and Mrs. James Ezell (Annie) of Latter Rain Church of God In Christ in nearby Sherman — Bryan Ezell credits his parents as his “first inspirations,” in large part because aside from literally being raised in the church, he grew up watching his father showcase his musical talents in a group called “The Inspirational Gospel Singers.”

“My mom used to sing all the time around the house, and they both made my sisters and I sing too,” Bryan Ezell recalled. “My friend, Whalion Dewberry, and his brother, the late Tony Dewberry, inspired me to play the guitar, as well as my grandpa, Lewis Joshua. I thought they were the coolest guys around as I watched them play for the church and the gospel group my dad was in.” 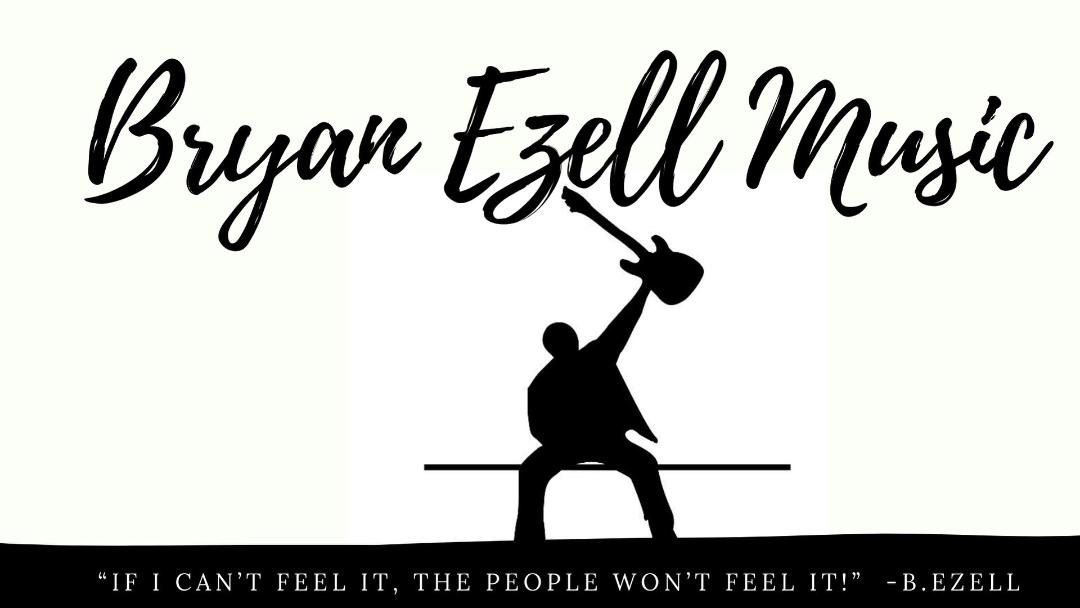 A gospel music tenure that spans more than 15 years, Bryan Ezell has gone to great lengths to become more of a gospel artist, who customarily wears many hats, considering he possesses the immeasurable smarts as an audio engineer and music producer.

Talk about savoring the fruits of his labor, this for an overwhelmingly gifted PK whom, because of the divine calling on his life, is witnessing his gifts steadily make room for him.

“I get to do exactly what I love to do as an occupation while creating ways to connect with people in various ways,” said Bryan Ezell, whose musical talents accommodate mostly pre-teen to adults. “(My personal mission is) to connect with mankind on a natural level, to encourage and empower their spirit, and to show that Jesus can lead the way to a better life if we turn it around and live right.” 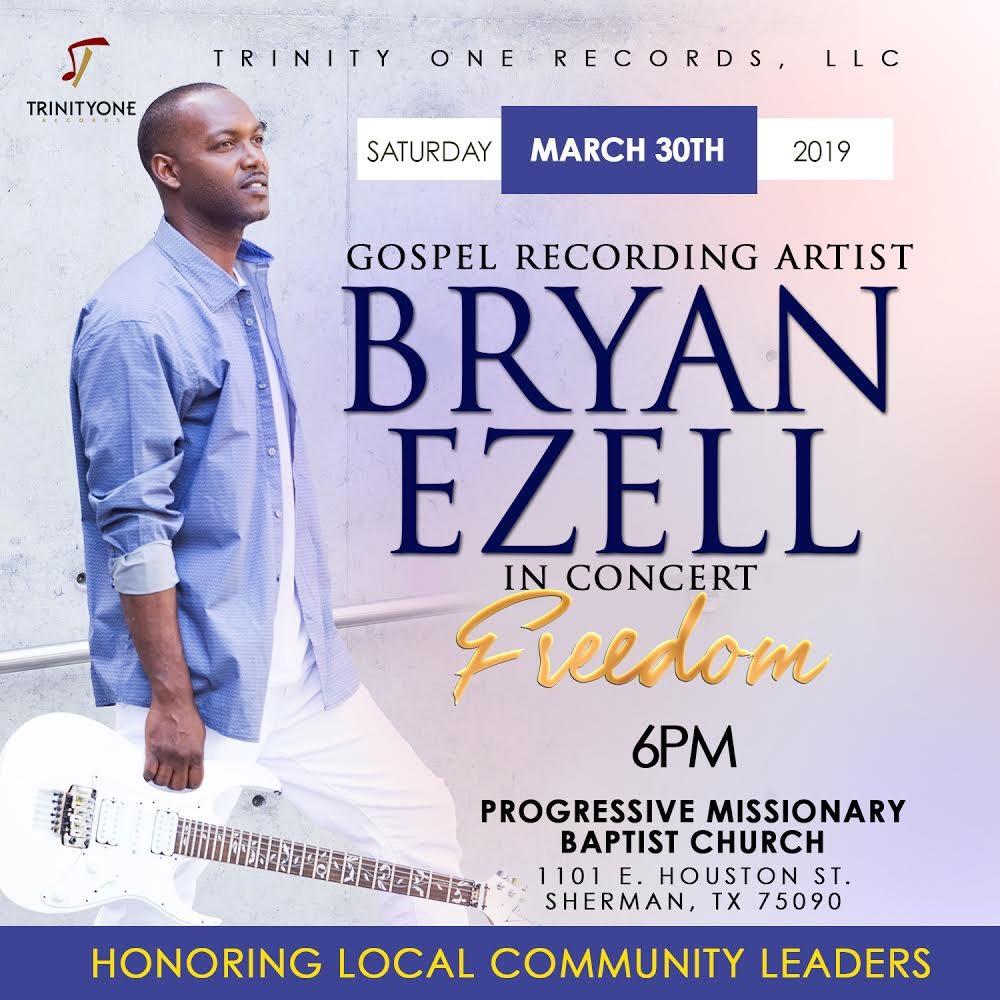 A product of the Ezell Legacy Group, LLC, Bryan Ezell also offers music services to individuals of all ages at his family’s Trinity One Records LLC studio.

Having begun singing a the tender age of two, amongst the notable lessons he was taught is that never should he accept anyone’s “No” when God has emphatically said “Yes.”

“Because I have been told to stick to my day job and been told “no,” Bryan Ezell explained. “And I vowed to rise above those statements, even if I had to do it myself, and that’s what I did.”

After all, if he’s heard it once, he’s likely heard it countless of times.

That is, whatever you do for Christ will last.

And, if God said it, that settles it.

“I didn’t give up after hearing (‘no’),” Bryan Ezell said. “I press the gas and grew from it, and that’s what I tell anybody. Abide in your calling and don’t give up if you believe you can do it, because nobody can stop your progress, but you.”

Talk about savoring the fruits of his labor, this for an overwhelmingly gifted PK whom, because of the divine calling on his life, is witnessing his gifts steadily make room for him.

For more information about Texas Gospel Recording Artist Bryan Ezell, or to schedule him for an appearance, call Veronica Ezell of Trinity One Records, LLC at 888-814-4632. Also, connect with him via Facebook at: https://www.facebook.com/bryan.ezell.98, or send email to: info@info@trinityonerecords.com. 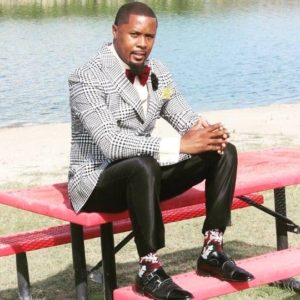 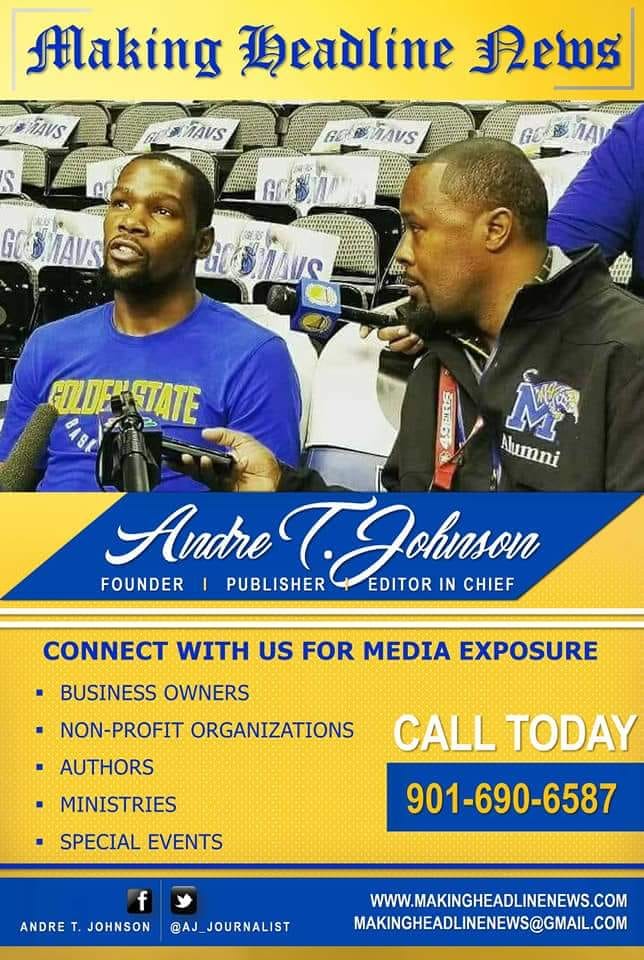 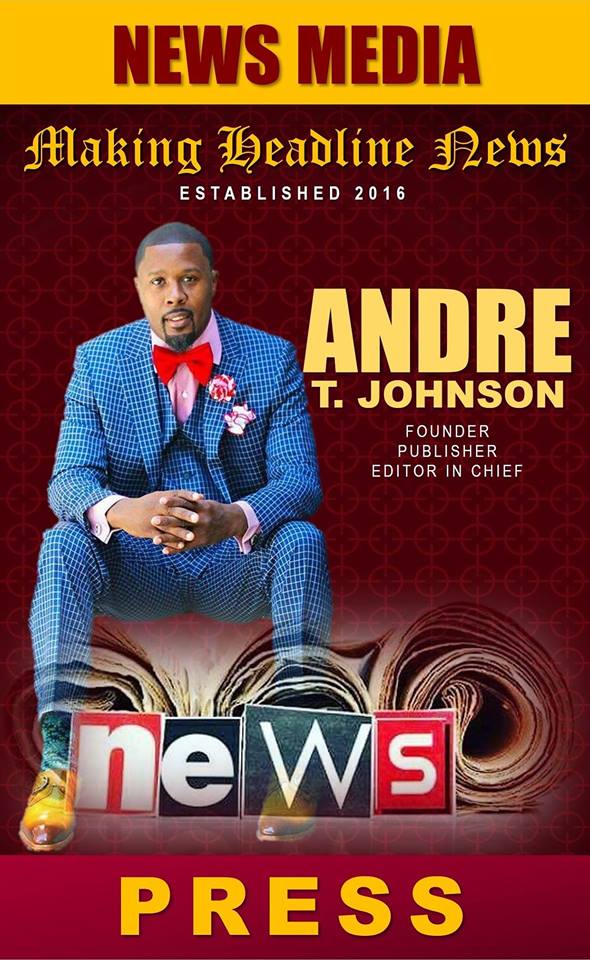