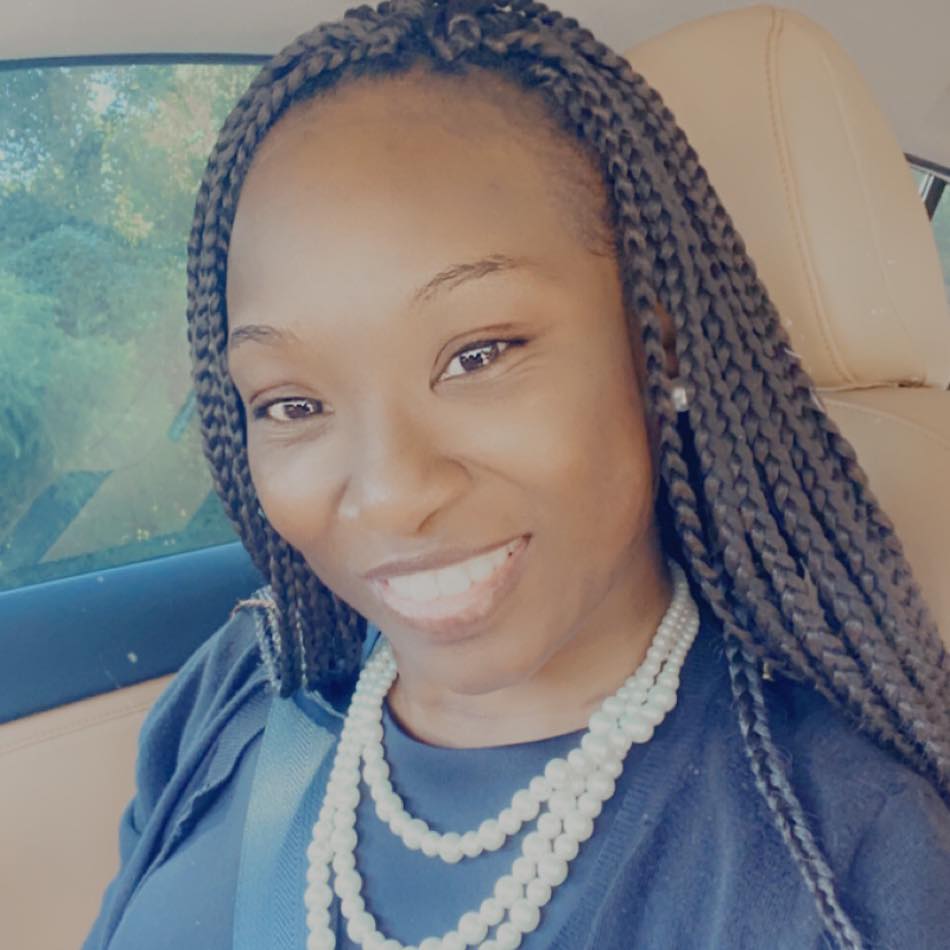 I was naked and you clothed Me. I was sick and you visited Me. I was in prison and you came to Me. (Matthew 25:36 NKJV)

At 8 o’clock sharp on Saturday, March 27, Cynetra Freeman hastened to her social media platform, where she erected a rather spirited, intriguing declaration.

Said Freeman before her gallery of followers via Facebook: “God is working in secret to reward you openly. Happy Saturday loves!”

For Freeman, God is surely rewarding her mightily, particularly as a thriving, progressive Mid-South-area businesswoman who is the mastermind behind Mississippi Center For Re-Entry.

A rising nonprofit organization that was founded in April 2017 and is formerly known as the Mississippi Justice Center, Freeman deemed it essential to organize this institution after she faced a three-year minimum mandatory sentence for trafficking heron in 2010. While incarcerated, she miraculously helped her public defender fight her case — this after she subsequently lost her job, home, car, and other personal valuables due to the length of time she was imprisoned.

Once the case was resolved and she was released from the local jail, Freeman quickly realized the importance of having post-release services available to help her re-establish herself other than probation services.

Interestingly enough and to her credit, Freeman managed to find her way, re-establish, and reinvent herself back into her community after just one year, as cited in a detailed synopsis of her organization at https://msreentry.org/about/.

Moreover, while researching ways to start a nonprofit organization and learning about re-entry services and how she could benefit her community, Freeman eventually became ill with Chronic End Stage Renal Kidney Disease in 2012, which required her to undergo dialysis, thus forcing her to place her newfound dream by the wayside. Once her health began to steadily decline, she elected to return back to Mississippi, where her mother and stepfather reside.

A native of Bradenton, Florida who resides in Southaven, Mississippi, Freeman would ultimately regain her health and strength and, much to her delight, she began refocusing on her dream, one that was centered largely on starting a rising nonprofit that would be accompanied by a mission of strategically helping those to garner re-entry back into society, most notably those who have been affected by incarceration.

“I would go to the library to try to find resources that would help me, but everyone said the same thing: ‘We don’t have funds. You’ve been to jail, so we can’t help you, or we don’t help people who just got released,’” Freeman, 35, told Making Headline News during a recent interview.

All things considered, though, Freeman remained steadfast in her quest of reaping favorable results. Most importantly, she didn’t allow her faith to waver in the process.

“Although I kept getting the door slammed in my face or hitting dead ends, I didn’t give up and, that alone, gave me the drive to start a nonprofit to help those just like who was being released from jail and prison,” Freeman said. “I started working toward this nonprofit, then my health began to decline.”

At times, Freeman sensed she’d never recovered from her rash of afflictions that greatly reduced her effectiveness to fulfill her God-mandated calling. 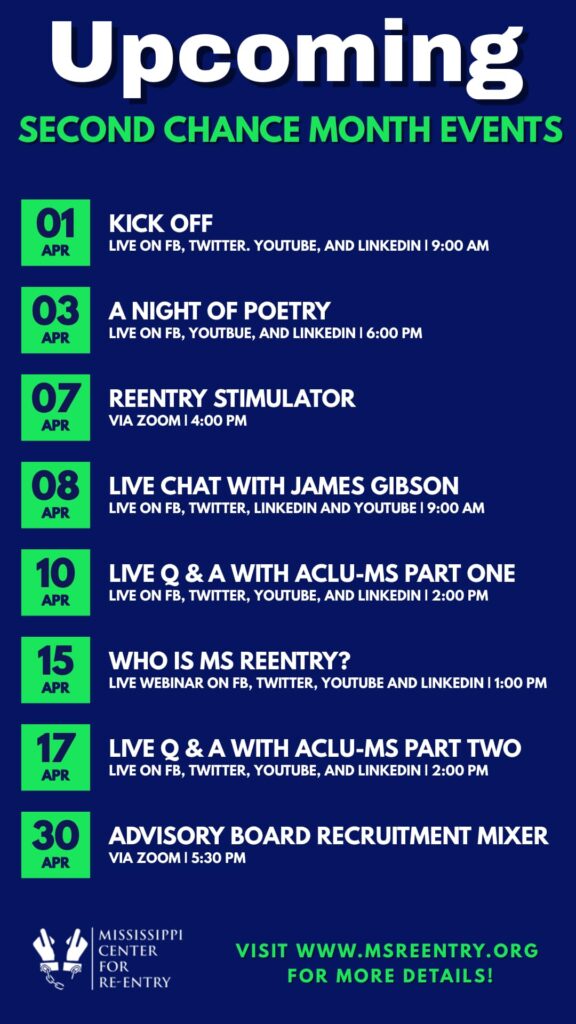 “One day, it was so bad, I went to the hospital and I didn’t leave until three months later,” Freeman recalls. “I had severe kidney failure. Yes, this was a setback, but it was a setup for something extraordinary. When I was discharged from Manatee Memorial Hospital, I had to have dialysis treatment three times a week but, while I was in the hospital, my mother reached out to me and said she wanted me to come to Mississippi to be closer to family.”

After heeding the wise counsel of her mother, Freeman relocated to the Mid-South, where she subsequently began to recoup comfortably.

Talk about a dramatic comeback for the ages for Freeman, whom the adversary once rendered what seemingly was an untimely death sentence.

“So, in December of 2012, I moved back to Mississippi. After five years of being on dialysis, I finally gained my health and strength to pursue my mission of the nonprofit,” Freeman recalls.

By April 2017, Freeman had filed the necessary paperwork to move forward with starting her much-anticipated nonprofit organization.

“I like the fact that I can help others who are in the same position as me to reintegrate back into society,” said Freeman, whose organizations customarily services people and groups ranging in ages 18 years-and-older. “My personal mission is to ensure no one has to experience what I experience ever in life. Most people would have given up, but I chose to stick it out and fight for a better future and not become another statistic and create a revolving door of going in and out of jail. This is my mission to disrupt the cycles of incarceration.”

A graduate of Bradenton’s Lakewood Ranch High School, Freeman earned an Associate of Arts Degree from the State College of Florida. Consequently, she enrolled at the University of South Florida, where she studied Pre-Law while clinging to lofty aspirations of heading to law school.

To her credit, coupled with the divine calling on her life, she seems well on her way to witnessing God bestow upon her the fervent desires of her heart.

“I want people to look at me and say she never gave up,” Freeman said. “I have to inspire others on a daily basis, because I want them to know despite what comes your way or what has happened in your past, never give up. My daily grind is to show others that you can do whatever you put your mind to, as long as you don’t give up.”

Something by which she was determined not to do, as evidenced by how God is yet rewarding her openly.

SEASON OF A REBIRTH

For more information about Mid-South Businesswoman Cynetra Freeman of Mississippi Center For Re-Entry, or to schedule her for a public appearance or speaking engagement, call 662.701.6031 or connect with her via social media under: Facebook: https://www.facebook.com/msreentry; Instagram: https://www.instagram.com/msreentry/?hl=en; Twitter: https://twitter.com/msreentry; LinkedIn: https://www.linkedin.com/company/mississippi-center-for-re-entry/. Also, send email to: cynetra@msreentry.org. 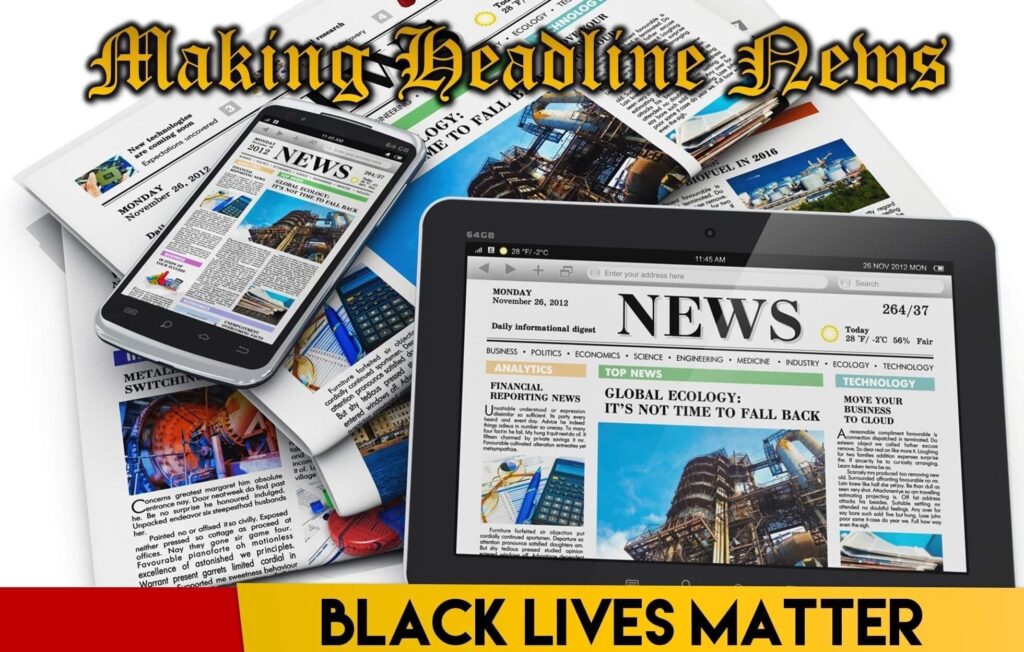