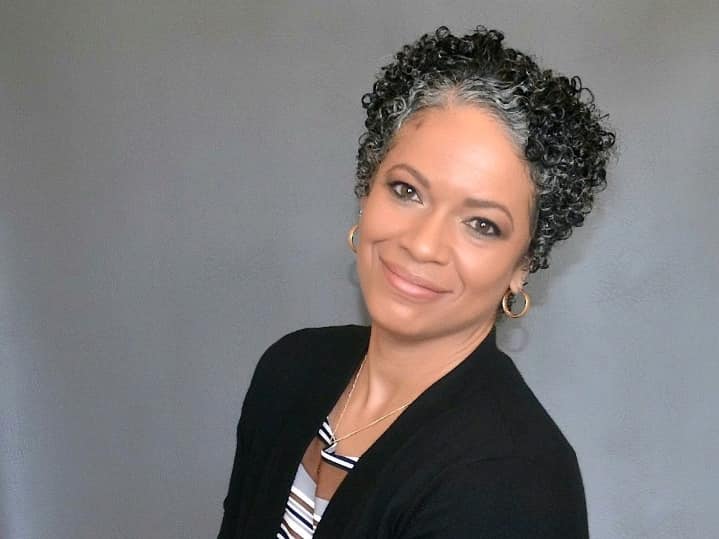 Every so often, Angela Marshall fields the question as if she expected it.

“After being asked numerous times about the supposed lifestyle of the rich and famous, I decided to pen my truth about reality, rags, and riches,” Marshall said.

A book that was officially released in November 2017, Marshall’s autobiography depicts what she appropriately describes as “this football life,” a life-changing trend that had afforded her extraordinary opportunities, exposure to life’s options, and blessings untold, according to a detail breakdown of her book at Amazon.com.

As Marshall vividly explained, such a unique life had filled what she has dubbed her “personal playbook,” one that was accompanied by the wisdom to call what she refers to as “an audible, pass, run,” even a proverbial “go for the two-point conversion as I lived each day,” she explained.

“Yes, I observed the thrill of victory and the agony of defeat from the stands and sidelines,” Marshall continued while sharing a synopsis of latest book. “Most importantly, I beheld strength, courage and purpose. And those qualities molded me into the person I am today. I got off the bench after merely existing and got into the game of living.”

A book Marshall began composing sometime in October 2016, this accomplished writer needed just shy of a year to complete an informative written document she says is a thorough perspective of how she felt while living what she describes as a “life of lack,” particularly through the public’s thought whereby she was, by all accounts, living a life of lavish.

While some of the immediate feedback has been favorable, Marshall also acquired her share of backlash since the release of her second book.

“A handful of people have criticized me, saying I am exploiting my ex-husband’s former pro-career to make money,” said Marshall who, in November 2016, made her authorship debut with the release of Lust, Lessons, Love and Life. “A few had no idea that I was suffering in silence during that period in my life, and others have said they still want money, fame, and the experience.”

Despite the array of mixed reactions surrounding her latest book, Marshall doesn’t shy away from the notion that she’s undoubtedly fulfilling her divine purpose through a newly-erected project, one that is accompanied by God’s endorsement.

After all, if God said it, that settles it.

“The Biblical scripture says that tables are prepared for us,” Marshall said. “I’m exhorting folks to feast daily from the tables of promises, potential, power, and prosperity from God. Also, to get off the bench and get in the game of life.

“Without giving too many details from the book, I had quite a few lessons that I needed to learn as well as continue growing through my struggles to strength,” Marshall continued. “Being able to tell my truth has and is setting myself and others free.”

Having announced that other books are forthcoming, Marshall describes her itinerary as mostly steady, thanks in large part to what she labels her “transparent platform” about her life.

“I have speaking opportunities or have author appearances at least three times a month for various businesses and organizations,” Marshall said.

In all likelihood, the possibility exist that more opportunities to share of and promote her book could very well come to fruition, especially considering the 2018 NFL season officially begins in the coming days.

Said Marshall: “Life has taken me on a journey, which took three major turns, each leading to a road of exploration and discovery, each crafting me into the person who would become skillful at using life’s compass in navigating new directions and negotiating what’s best for me:

Reality is a place that forced me to face life early on as is. The seeds planted during that period are directly responsible for my growth. All of my core values were established. No matter how far I strayed, the experiences throughout that time, prepared me for rags and riches.

Rags taught me humility, agility and possibility. I learned to be grateful when I am served, but more importantly, to be willing to serve others. The events during this period instilled fearless faith that grounded me and prepared me for true Riches.

Riches are not about what, it’s about whom. For me, that means family, friends and moments. They are true riches, which are irreplaceable. If I can replace it, it is not a true treasure.”

Well said by this brilliantly gifted author, fielding the question as if she expected it.

For more information about Augusta, Georgia-based Author Angela Marshall, or to schedule her for a public appearance, a book signing or speaking engagement, connect with her via social media under: Facebook: www.facebook.com/ wisewordswoman; Instagram: www.instagram.com/inotherwordsbystone; Twitter: www.twitter.com/wordsbystone.