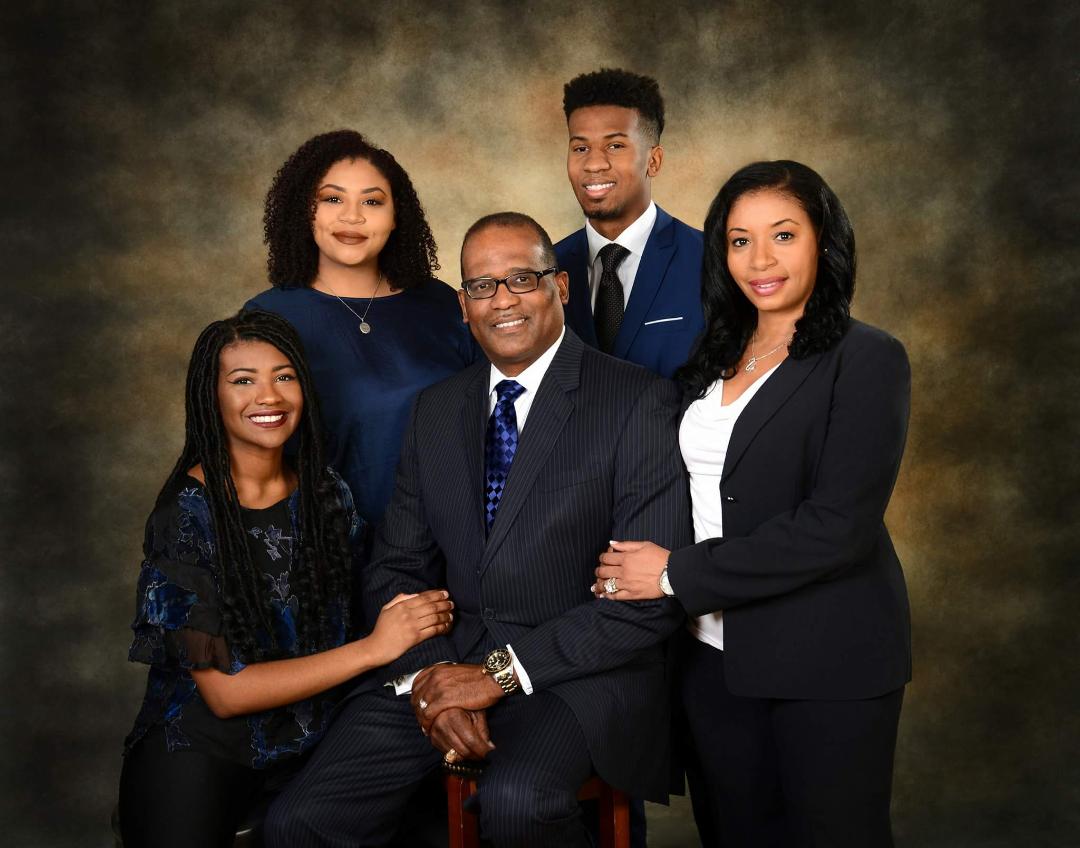 DALLAS — Allen L. Dave, Jr. fielded the question as if he expected it.

“(That was a) proud moment in our company history to be positioned to help,” Dave, during an interview this week with Making Headline News, said, explaining in great detail the devastating and disheartening events amid the Jackson Family Massacre that transpired in Houston in August 2015.

On August 8 of that year, then-48-year-old David Ray Conley allegedly broke into his former home and held hostage Valerie and Dewayne Jackson, along with six children, including his own 13-year-old son.

Over the course of nine hours, Conley reportedly shot and killed the entire family. He then engaged in a shootout with responding police before surrendering.

A week and a half or so later, eight white caskets were erected in front of the altar inside the 2,500-seat sanctuary at Houston’s Fallbrook Church, a commendable yet emotionally-driven deed that was spearheaded by Dave and his wife, Micca, who stepped up and donated $35,000 to provide professional funeral and burial services to the Jackson family.

“We developed a new company policy to never turn a family away and give them every option available,” Allen Dave told MHN. “Every Family, Every Option, Every Time.”

For Dave, 56, that he and his family deemed it essential to offer valiant support for the Jackson family during a horrific and terrifying tragedy that attracted an international media presence and was aired on more than 35 news stations nationwide has been dubbed arguably one of the favorable highlights for a progressive, thriving entrepreneur, whose presence in the death care industry spans more than 15 years.

Interestingly, Dave in 2010 established Death Care Management & Financial Group, LLC, which subsequently had given way to his being allowed to manage funeral homes in Texas.

Having retired from the Houston Chronicle Publishing Company after a 28-year stint in the circulation and distribution department, Dave is Southeast Texas’ only black owner and operator of crematorium services.

Owner of four funeral homes, one cemetery, and a crematorium, Dave currently manages six other funeral homes and a second crematorium in Texas and Louisiana. Interestingly, Allen Dave Funeral Homes and Cremation’s mission includes, among other things, providing what company officials describes as “paramount services to the families we serve with dignity, honor, and trust.”

“As a leader in the death industry, we enhance the experience of laying a loved one to rest through a personalized and caring process of education and full disclosure,” said a spokesperson for Allen Dave Funeral Homes and Cremation in a detailed synopsis of the company at http://www.allendave.com. “We are keenly aware of the financial impact death has on a family and will maintain systems and services that minimize cost while maximizing the experience.

“We are committed to the communities we serve through charitable endeavors and educational programs. We will maintain a reputation of quality and trust that will allow us to be the company of choice for insurance, burial, and cremation services. We shall continue rolling out our benchmark red carpet and white gloves services which are second to none.”

While the Jackson Massacre undoubtedly was a painful encounter for those affected by the tragedies, Dave doesn’t shy away from the notion that his company went to great lengths to meet a massive and dire need — with God, its Helper, leading the way.

“My greatest contribution was to take care of the funerals of eight (individuals) killed in Houston,” Dave said.

Fielding the question as if he expected it.