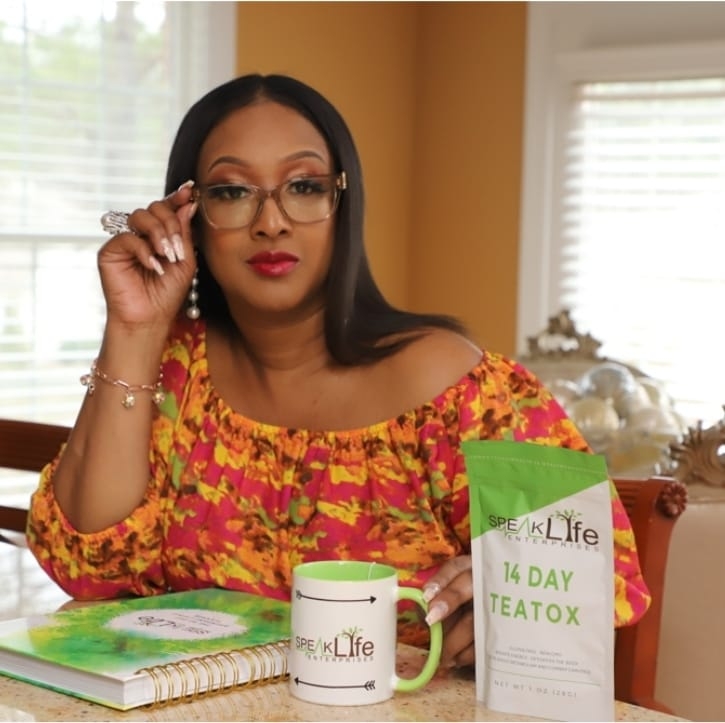 EDITOR’S NOTE: In honor of National Nurses Week, which is recognized May 2-6, Making Headline News deemed it necessary to pay homage to longtime Nurse, Laticia Nicole Beatty, a native of Detroit.

For I consider that the sufferings of this present time are not worth comparing with the glory that is going to be revealed to us. (Romans 8:18 CSB)

Laticia Nicole Beatty’s personal website is accompanied by a rather informative and compelling bio.

Amongst the notable factors that stand out on that page reads something like this: In 1992, she moved to North Carolina with $15, four outfits, and a dream.

That was nearly three decades ago.

“The thought of being what others said she would become gave her the perseverance to gain admittance to Livingstone College in Salisbury, NC,” according to Beatty’s bio. “Her passion for helping people led her to transfer to Winston Salem State University, where she graduated with a Bachelor of Science in Nursing with honors.” 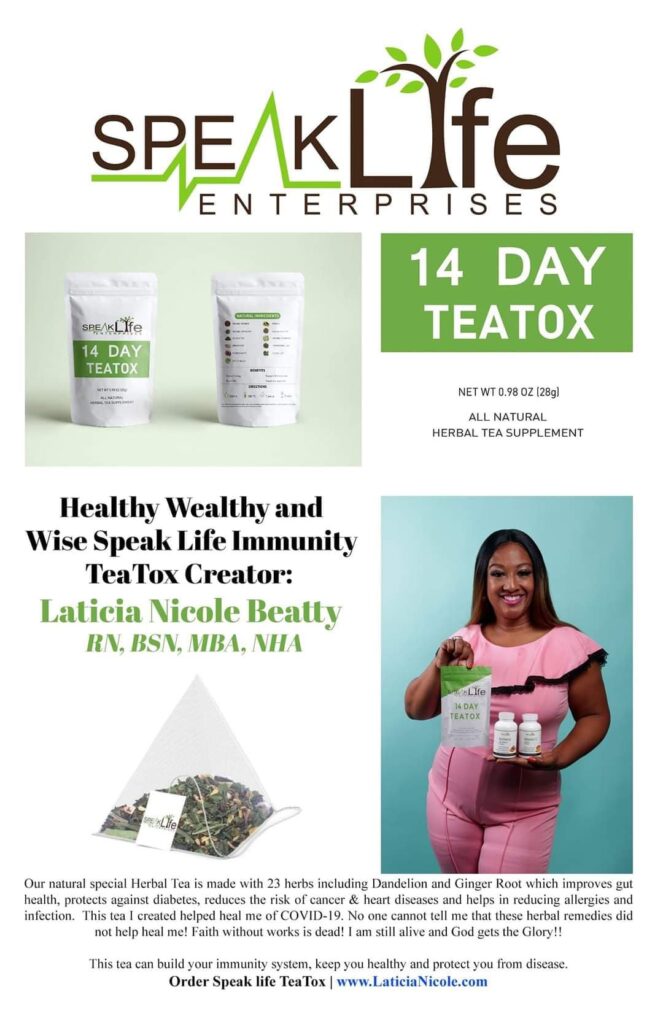 Nearly 30 years removed from having relocated from Detroit to the East Coast, Beatty — a devout woman of faith who suitably known as Laticia Nicole — has witnessed on her behalf a massive move of God, both in the natural and the spirit.

Today, Durham, North Carolina is home for Beatty whom, to her credit, coupled with the divine calling on her life, has made some remarkably brilliant strides in her selected line of work.

During an exclusive interview this week as Making Headline News shines the spotlight on National Nurses Week May 6-12, Beatty spoke at length about how arguably one of the most challenging and turbulent seasons of her life had ultimately given way to her credible entrepreneurial concept as the mastermind behind TeaTox 14 Day Detox.

Suitably referred to as Healthy Wealthy and Wise Speak Life Immunity TeaTox, Beatty deemed it essential to come up with a health and wellness beverage in the wake of this unprecedented global pandemic.

Months ago, Beatty had tested positive for coronavirus, a life-altering development that led to the 47-year-old nurse having to retreat to the basement of her home for approximately two-and-a-half months.

“That gave me ample time to study this virus,” Beatty told MHN. “I called it a demonic virus because somedays, I felt like I was getting better, while other days I slept like I was in a comma with a high fever while trying to breathe.”

As Beatty recalls, that was just the beginning of such dreaded issues while battling a virus that has claimed the lives of more than 500,000 people across the globe.

“I lost my sense of smell and taste,” Beatty explained. “My symptoms worsened at night, making it hard to breathe and, on top of all of that, I had double conjunctivitis and severe migraines. Oh, and did I mention I have asthma? It was a horrible experience, but God!”

All things considered, one of the things from which Beatty never placed by the wayside was the very thing that, truth be told, might’ve saved her life: her faith.

That bend-but-don’t-break kind of faith, to put it more precisely.

“Of course, I prayed a lot for healing,” said Beatty, “but then, it hit me. Faith without works is dead. I had read that the virus could not survive hot water, and I had begun to drink green tea, Dandelion tea, ginger root tea, and Black tea. So, I figured, why not combine all these teas in one tea bag to promote health and healing?”

And just like that, an unlikely — yet incredible — invention had ultimately come full circle at the hands of an accomplished medical professional whom, despite her COVID-19 diagnosis, was still blessed to have emerged as a massive game-changer, particularly amongst those who are steadfastly on the frontline to collectively help fight the global pandemic.

Currently, Beatty has created as many as nine flavors of TeaTox 14 Day Detox, each of which is therapeutic for promoting health and healing, she emphasized.

The Founder and CEO of Laticia Nicole Enterprise, LLC, Beatty acquired a Master of Business Administration from the University of Phoenix. She is currently in her final year of pursuing a Doctoral Degree in Business/Entrepreneurship from Walden University.

To her distinctly unique credit, her sustained entrepreneurial success, by all accounts, is a far cry from that day sometime in 1992 when she bolted Michigan for North Carolina with a measly $15, four outfits, and a dream.

What a difference nearly three decades have made.

“It was a horrible experience, but God, Beatty often says when reliving her life-altering, spiritually-empowering story.

A story — and an awe-inspiring invention — that figures to impact and saves lives for years to come.

Rooibos Tea is gaining popularity as a delicious and healthy beverage. It is a flavorful, caffeine-free alternative to black and green tea. What is more, advocates praise rooibos for its potential health benefits, claiming that its antioxidants can protect against cancer, heart disease and stroke. Studies have linked green tea to a variety of health benefits, like helping to prevent heart disease, Type 2 Diabetes, and cancer, and even encouraging weight loss.

Ginger adds flavor to foods and can relieve nausea and gastrointestinal irritation and reduce exercise-induced muscle pain and inflammation.

Pomegranate is an antioxidant that have been eaten throughout history for their health benefits. Vitamin C. Cancer prevention. Alzheimer’s disease protection. Digestion. Anti-inflammatory. Arthritis. Heart disease.

Bitter Melon (or Bitter Gourd) is a great source of several key nutrients that Can Help Reduce Blood Sugar, may Have Cancer-Fighting Properties, Could Decrease Cholesterol Levels and May Aid Weight Loss.

Papaya is good for eye health. Papayas are loaded with Vitamin A an antioxidant, which helps in improving eye health, Aids digestion, Anti-ageing, Boosts Immunity, Helps in weight loss, Better kidney health. It is also Great for diabetics and better cardiovascular health.

Said Beatty: “Stevia gives you a positive alternative to refined sugars. It is a sweeter and has fewer calories. It also might help you fight cancer. No one cannot tell me that these herbal remedies did not help heal me. Faith, without works, is dead. I am still alive and God gets the Glory. My Detox tea is changing lives. I speak life so that we all may live a life of abundance.” 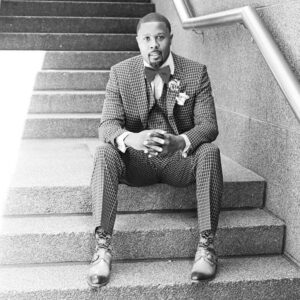 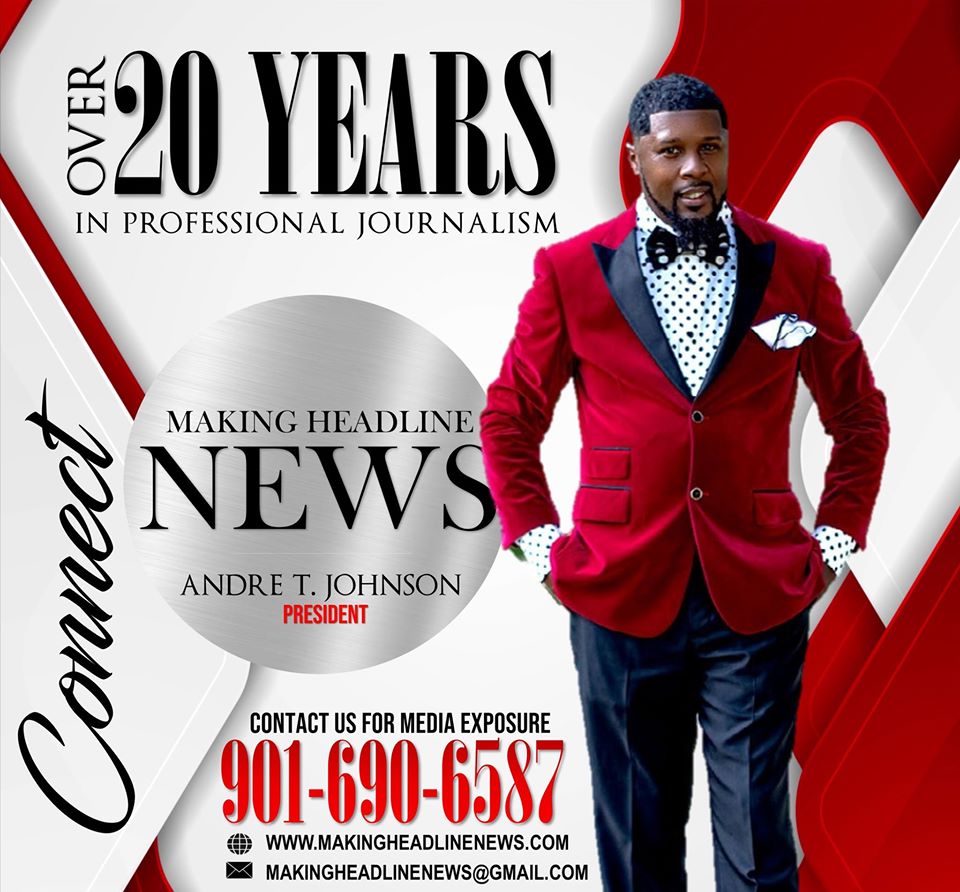 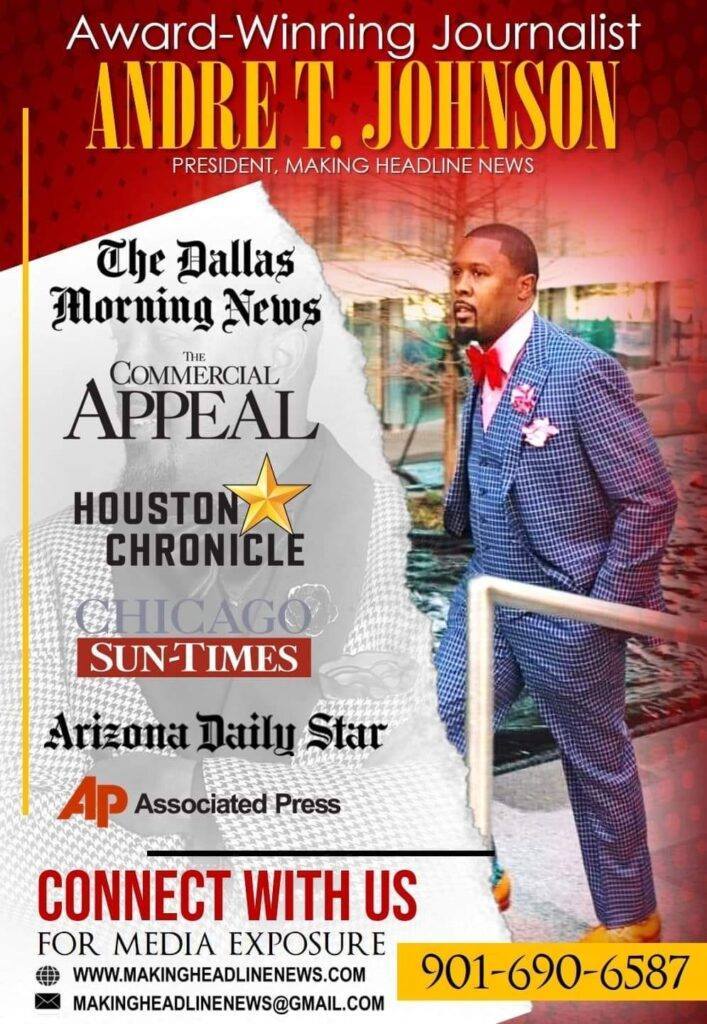