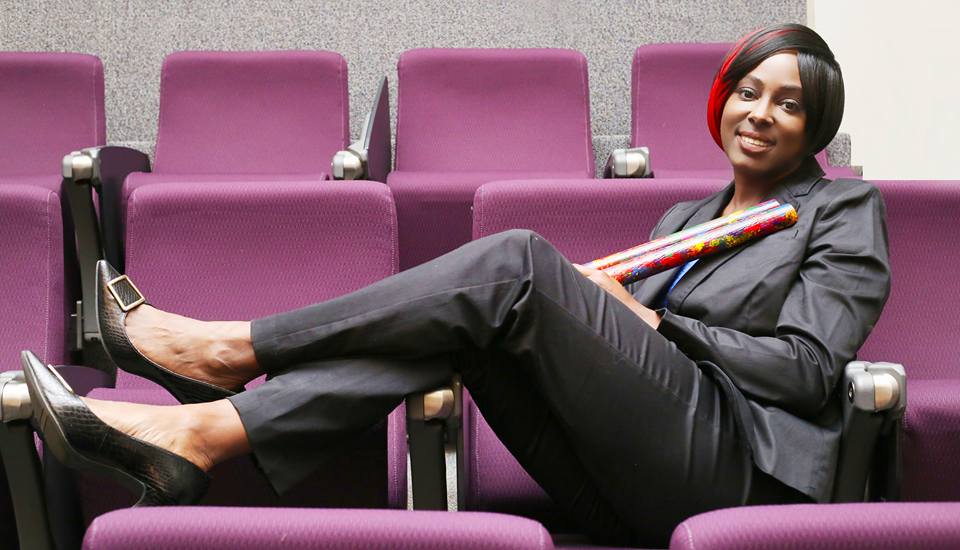 DALLAS — For Shelly Bates, it all began to unfold sometime in May 2009.

During an exclusive interview this week with Making Headline News, Bates spoke at length about how she recalled attending a conference in Dallas during which, according to this accomplished businesswoman, she began to gain clarity on her purpose for the season.

“The speaker talked about knowing the times and seasons and the importance of knowing what field or assignment God was calling us to. She told us to ask God for the gift of discernment to know how to fulfill that assignment,” Bates recalled.

It wasn’t until Bates had retreated to her hotel that the exchange between her and her Creator become more intimate. 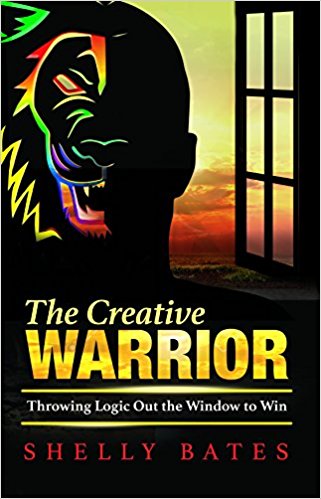 “I went back to my hotel room and sought the Father,” Bates explained. “I asked, ‘What is my field?’ Almost immediately, He said, ‘Your son.’”

Bates remembers her response, “Ha! As if I didn’t know. But what I didn’t know was what to do,” Bates continued. “I asked the Father to give me discernment to know what to do to break the cycles. And He did…two days later.”

Indeed He did, a development that proved to be arguably the most memorable 48-hour span of her life.

“God told me to cultivate his (my son’s) ground,” said Bates, “but first, I had to break it up with warfare. The Lord led me to study the process of breaking up ground and how you have to use certain tools.”

Bates spoke about how she had garnered detailed instructions on what she described as the first warfare strategy of using a drum.

“As I pondered on this, I was drawn to the sound,” said Bates. “I started out beating a drum that I brought back from a missions trip to Liberia in West Africa. I began to notice changes in the atmosphere, and changes in my son. It was difficult to explain, but I knew something was happening. Unfortunately, my fingers and hands could not handle the amount of beating I was doing. I needed more.”

“God gave me the vision to make Mattah War Staffs and Mattah War Sticks,” said Bates. “I began to see sticks with colors and designs and decorations,” Bates explained. I researched sticks and staffs in the Bible. These instruments were created based upon the life of Moses and the use of the Staff.”

“The Staff was painted in warfare colors and I used it to strike the ground in representation of breaking up the fallow ground of my son’s heart,” continued Bates, the owner and chief executive officer of Mattahs and More. “I used it to draw lines in the ground declaring to the enemy that he could come no further.  I used it to push and block. Whatever movement I saw in the spirit realm, I did it to declare war.” Bates witnessed a major transformation in her son’s life.

In 2015, Bates was birthed with the God-mandated vision to compose a rather informative, thought-provoking book that figures to advance the kingdom for years to come. “The book came after God gave me the creativity to make Mattah War Staffs and Mattah War Sticks. People need to know that God is calling forth the warriors. The creative warriors,” Bates explained.

A native of Omaha, Nebraska, Bates is the mastermind behind her recently-released book entitled, “The Creative Warrior: Throwing Logic Out The Window To Win.” 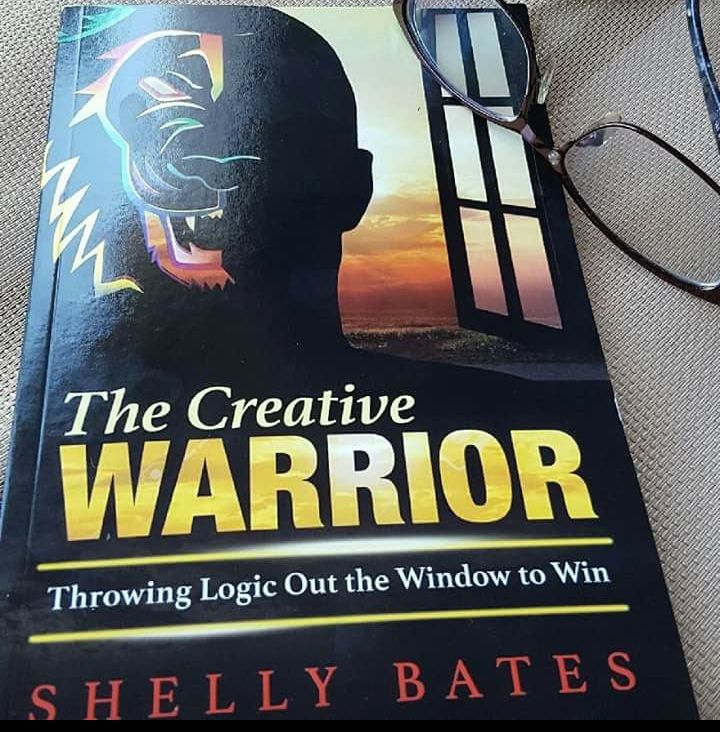 A paperback published document that officially hit the market in October 2016, “The Creative Warrior: Throwing Logic Out The Window To Win” is a spiritually compelling piece that walks you through the process of removing spiritual blinders that have caused complacency in creative warfare strategies, according to a detailed description of Bates’ book at Amazon.com.

In addition, Bates’ prized project will open your eyes mightily and cause you to tap into the next level of spiritual warfare, according to a spokesperson for the book.

In other words, it’s time for the “Creative Warriors” to arise, activate, and advance, Bates emphasized while discussing her debut book.

For what it’s worth, one intriguing thing led to another…and another… and…well…you get the point.

“The main reason for writing the book is open the floodgates of creativity to allow people to experience spiritual warfare on another level,” said Bates, who began composing her book in the spring of 2015 and needed a little more than a year to complete. “You can’t take logic into spirituality. God is a God of order, which is different from logic. His ways are uncommon; He doesn’t duplicate miracles. Each warfare assignment in the Bible was different. The tactics were different. Yet why is it that we do the same things over and over and over and then feel defeated when we don’t experience victory?” “When we become complacent we fail to know our enemy, ourselves, and the appropriate strategies for the battle.” Bates continued. 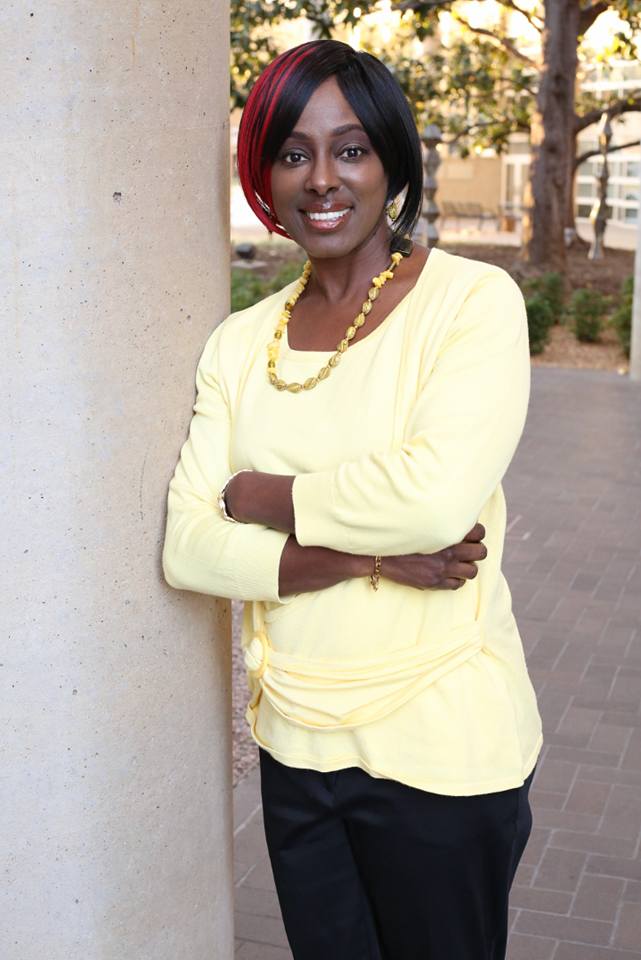 The feedback since the much-anticipated release of her book has been positive and confirming, this notable writer acknowledged.

“I’ve received lots of great feedback that the book is revelatory, powerful, and necessary for the times we are living in,” Bates said. “Some folks have requested to be mentored using the book to help them walk through the process to becoming a Creative Warrior and gaining greater insight into the creativity of Elohim.” Bates is said to begin an online course for Creative Warriors in the very near future.

All things considered, Bates is thoroughly convinced that her mission for composing her first book was accomplished.

“The message that God is asking is, ‘What is that you have in your hands?’ Bates said. “Because He wants to use it. He wants to perform spiritual eye surgery to allow you to see that you are to use uncommon ways to defeat the enemy, just like in the Bible.”

“The enemy’s job is the same – he comes to kill, steal, and destroy, but his M. O. (or modus operandi) changes. So, we must tap into God’s creative strategies for the season, because that is how we take territory. God wants us to be open to His strategies.”

Much like she was in the aftermath of that memorable conference back in May 2009. 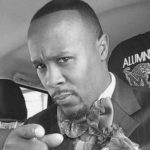 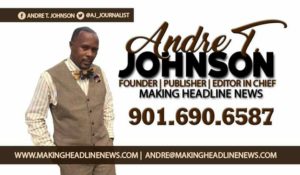