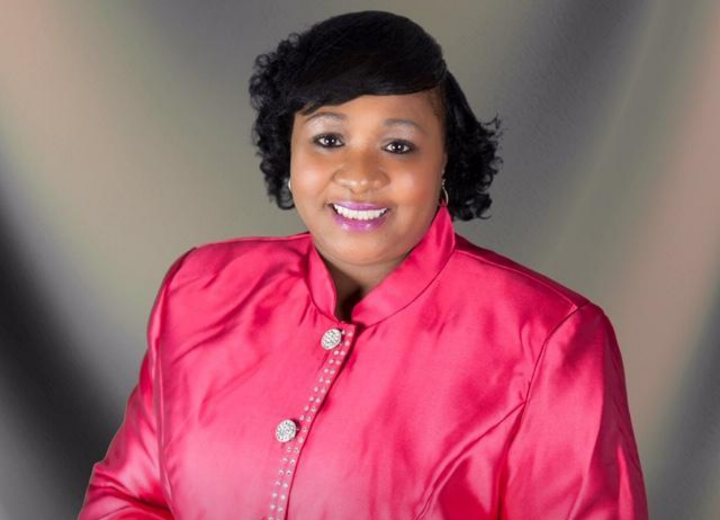 But He was wounded for our transgressions, He was bruised for our iniquities: the chastisement of our peace was upon Him; and with His stripes we are healed. (Isaiah 53:5 KJV)

DALLAS — The enemy tried all he could to toss shade in her direction.

Still, Prophetess Deborah Allen was determined to stand toe-to-toe and outlast the adversary the best was she knew how — with the written word of God which, to her credit, had come wrapped up in an awe-inspiring book.

“God first gave me the vision for this book as I was driving home the end of December 2016,” Allen told Making Headline News this week.

The book to which Allen is alluding is her relatively new project entitled, “Fierce,” which officially debuted in May 2018.

A St. Louis-area Pastor, Allen’s “Fierce” was released amid what was seemingly a trying season in the life of this devout woman of faith.

Amongst the reasons is that when God had strategically given Allen instructions to compose her new book, it happened during a time in which her husband, Bishop Glen Allen Sr., had been hospitalized due to an ongoing back pain, as well as an abnormal X-ray and a possible infection in his kidney.

“However, we learned he had stage four cancer and it had been growing inside his body undetected for about seven years,” Prophetess Allen recalled. “This was a complete shock and stage four chronic lymphocytic leukemia. As I was driving home, I was talking to God about how hard my life seemed to be, that it had been nothing but a battle. God showed me that from the beginning He was with me.”

Indeed He was — and still is.

How else to explain why “Fierce” has been dubbed a “powerful, spirit-filled book” since its much-anticipated a little more than a year ago?

“The Lord breathed upon this book and filled it with a fresh wind,” said a spokesperson for Allen’s “Fierce” in a detailed breakdown of this book at Amazon.com. “Fierce was a God-inspired book as it was being written. God’s yoke-destroying anointing was loosed as this book was being penned. God’s spirit and anointing also flows as you are reading this book. Fierce prepares, instructs, and pushes the believer to put on the whole armor of God that we may be able to stand. Stand in the Lord and be fierce.” 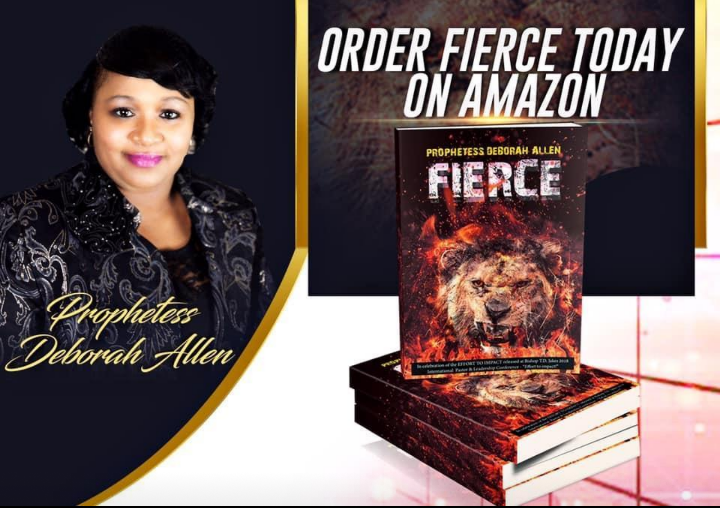 A book that is comprised of 176 pages in length, Allen acknowledged that this spiritually-empowering book, by all accounts, reinforces her spiritual gifts, one of which is the gift of laying on hands and declaring healing upon the live of God’s people.

“He blessed me to have the gift of healing in my hands,” Allen said. “God has sustained my husband and prayer has kept him. This is the season for God’s people to walk fiercely in him.”

Widely regarded throughout the Body of Christ as a fierce, dynamic, and powerful woman of God, Prophetess Allen currently serves as Senior Pastor of Lighthouse Apostolic Ministries of God Church, a stint she’s held for the past two decades.

In addition, she serves as Executive Director the L.A.M. Ministries Inc. nonprofit organization, has been married to Bishop Allen for more than 22 years, and is the mother of six children.

Widely known also as a millionaire childcare coach, Prophetess Allen is an accomplished entrepreneur, who is the director of Little Lights Childcare and Learning Center, a St. Louis-area facility that has been in operation for 10 years.

As for “Fierce,” Prophetess Allen is appreciative of the notion that this book has opened “so many doors that I could never imagine,” she said without hesitation.

“This book has opened global doors for me,” said Prophetess Allen, alluding to her Fierce TV Show and Fierce Radio. “I have been featured internationally, because of this book. My God…who would have known that ‘Fierce’ would become such a movement in my life and the lives of many others everywhere? I’m simply amazed.”

As she should, especially considering aside from her husband’s physical challenges, Prophetess Allen can testify of the fact that God has blessed her to survive her very own season in the wilderness.

“I’ve been through molestation, an abusive first marriage, I was a battered wife, teenage mother, and countless things, yet God has birthed His purpose out of my life for His divine glory,” Prophetess said. “As a leader, I want people to know that you can live, grow, and build, despite your life’s circumstances. Jesus is able to heal, deliver, and sustain us during every season of our lives and we are fierce in Him. My book is a testimony of strength, endurance, and encouragement through the Lord.”

So much for all that shade the adversary had tossed her direction.

And, given the immeasurable strides she’s made in recent years — both in the natural and the spirit — it’s obviously this devout woman of faith has been armed with the kind of faith that was accompanied by a great deal of FIERCE. 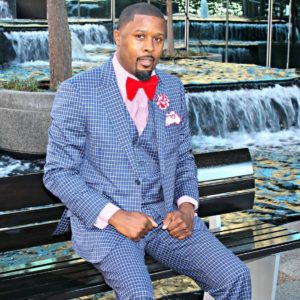 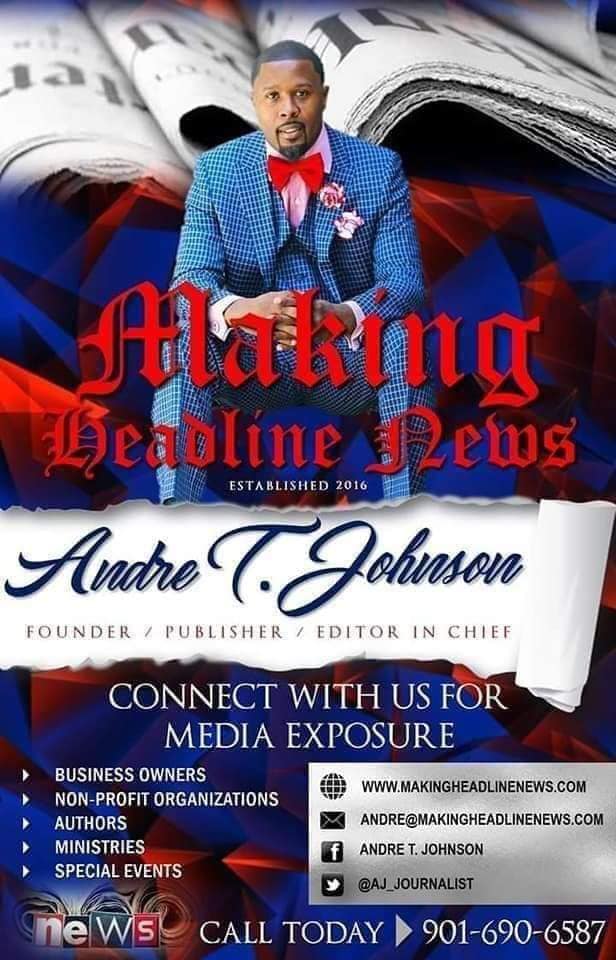 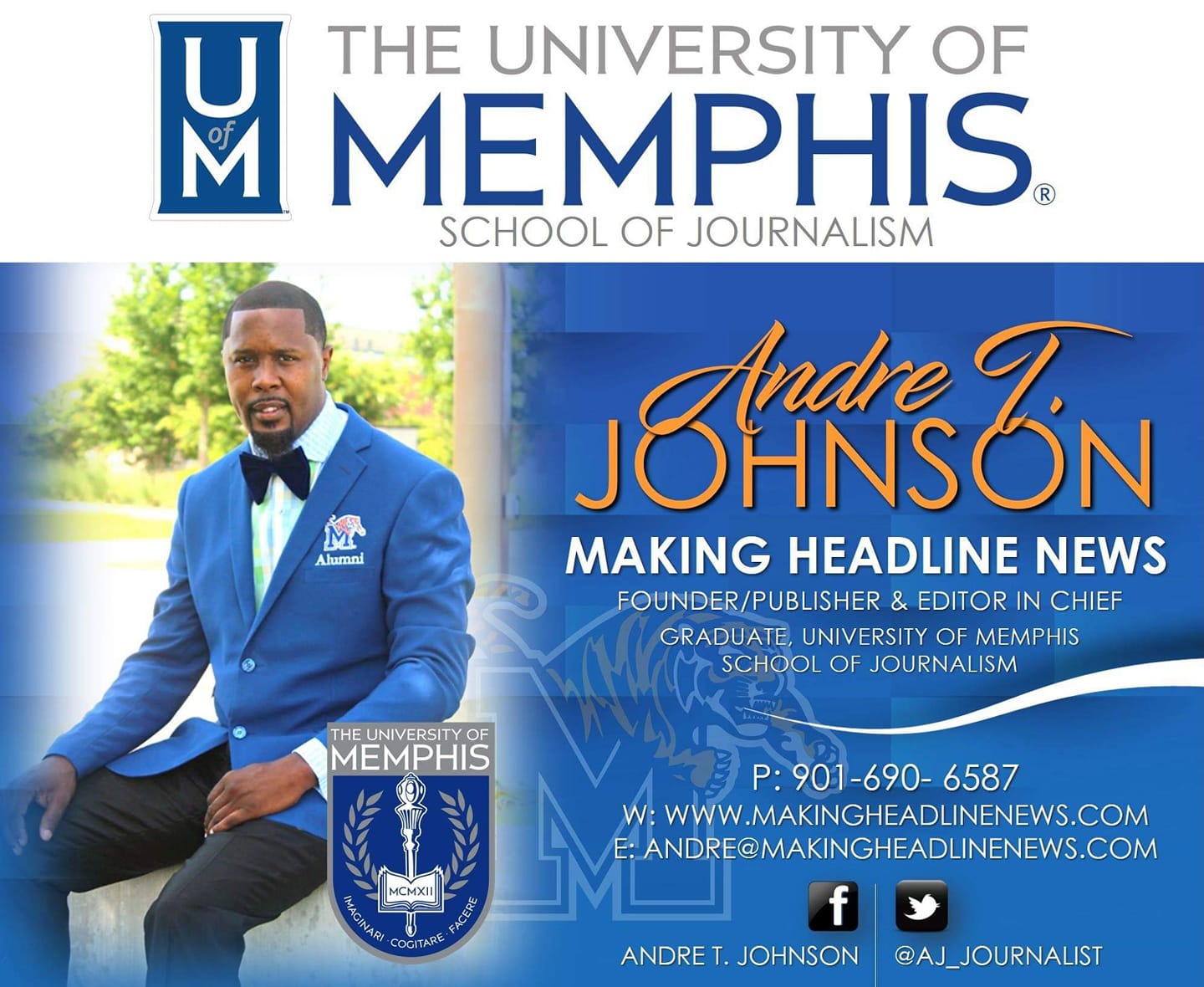